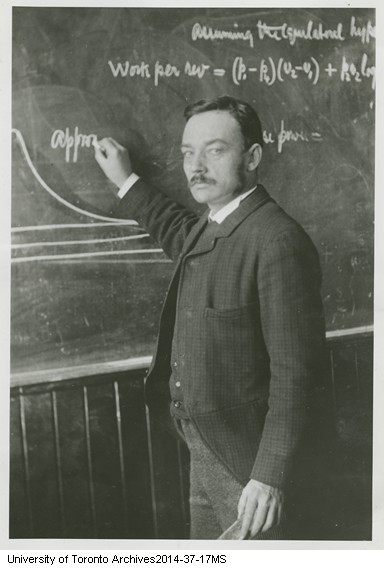 First Dean of Faculty of Applied Science and Engineering

The Galbraith Building is named after him.