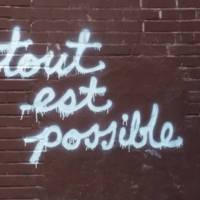 As Canada celebrates the 150th anniversary of Confederation, we offer you a tangled set of stories about how law has shaped a country and how a country and its people have shaped law. We are unable to say with any certainty or authority what it means to be "Canadian". Perhaps the most important pattern to note is a general willingness in this country to have difficult conversations and to leave room for disagreement, even disagreements about what it means to be Canadian.