The archives of independent film production company Conquering Lion Pictures are cared for by the Media Commons Archives at the University of Toronto. The collection was donated to us in 2015, and contains a variety of audio-visual and textual materials for notable productions such as Rude, The Planet of Junior Brown, Love Come Down, Poor Boy’s Game and The Book of Negroes.

We are honoured to celebrate and highlight this special fonds, and we hope that you will be inspired to explore the collection further. 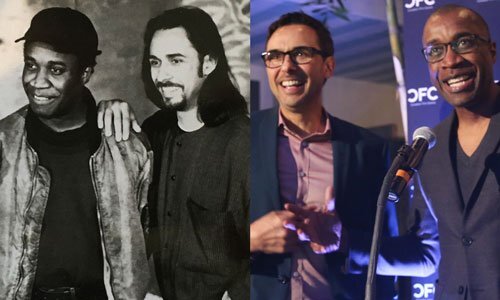 Conquering Lion Pictures was founded by Damon D’Oliveira and Clement Virgo, who met in 1991 while studying at the Canadian Film Centre’s residency program for filmmakers of colour. They formed their production company while working together on their first feature film, Rude, in 1995.

CLP have produced or co-produced a number of noteworthy films, with many of their productions being selected for Cannes, Berlin, Sundance, and Toronto International Film Festivals. Rude was the first Canadian feature film produced by an African-Canadian, and premiered at Cannes to critical acclaim. Rude and Love Come Down were also both Genie Award nominees for Best Picture. Other notable credits include Poor Boy’s Game (2007) starring Danny Glover, which focuses on racial tensions in the Halifax boxing community, and The Planet of Junior Brown (1997), which was nominated for five Gemini awards and an Emmy.

Recently, Clement Virgo co-wrote and directed a six-part miniseries adaptation of Lawrence Hill’s novel, The Book of Negroes (2015), which aired on CBC Television in Canada and BET in the United States. The series achieved record-breaking viewing figures when it aired on CBC in 2016, and was the winner of 12 Canadian Screen Awards, a TV Critics Award and the NAACP Award for best mini-series.

In 2017, Virgo and D'Oliveira received the Canadian Film Centre's Award for Creative Excellence, for their accomplished body of work with Conquering Lion Pictures. 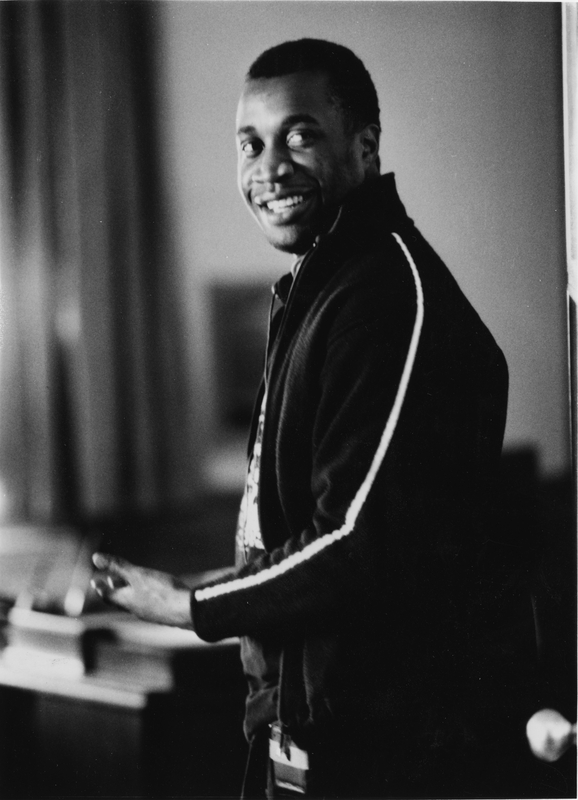 Clement Virgo is a Canadian film and television writer, producer and director, and is a member of the Director’s Guild of Canada. Born in Jamaica, Virgo immigrated with his family to Canada at the age of 11 and grew up in the Regent Park area of Toronto. 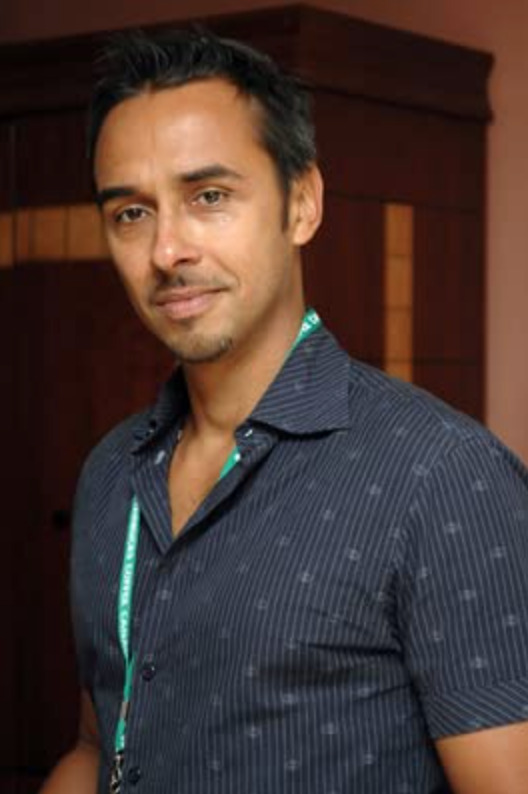 Damon D’Oliveira is a Canadian actor and film and television producer. He is originally from Guyana, and moved to Canada in 1976. His first film production credit was on Virgo's 1993 short film Save My Lost Nigga Soul, and he currently sits on the board of the Harold Greenberg Fund.