"Discrimination on the basis of class, race, ethnic origin and sex," writes legal historian Constance Backhouse, has been "a hallmark of the Canadian legal response to prostitution." Long before the Canadian government's passage of Bill C-36 in 2014, numerous laws have attempted to end "the world's oldest profession" in Canada. Beyond stopping the exchange of money for sex, however, these laws have also frequently been used to police a range of communities based on hierarchies of race, class, gender and sexuality. 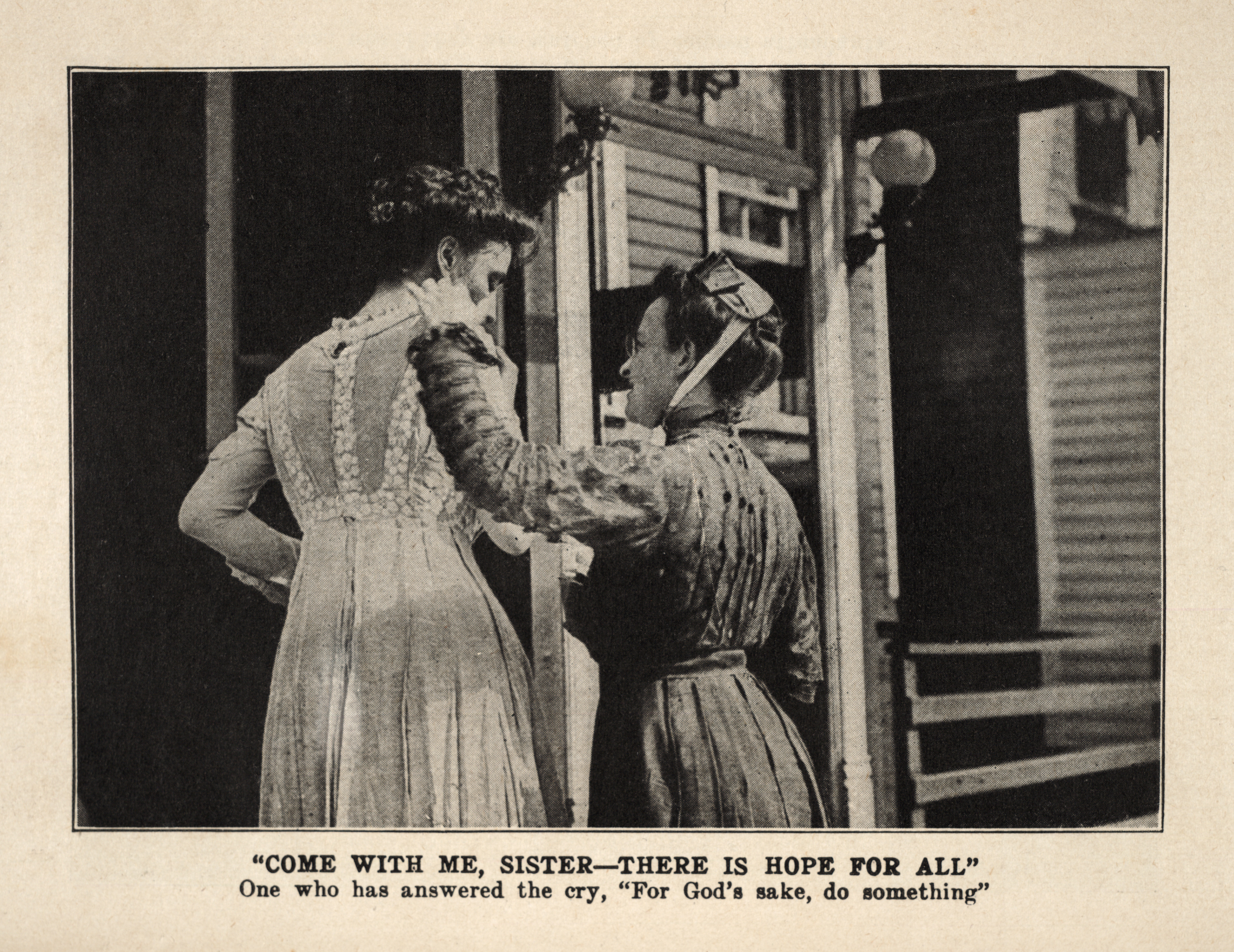 This digital exhibit complements and expands upon the exhibition, Canada's Oldest Profession: Sex Work and Bawdy House Legislation, on display in Robarts Library, 1st floor exhibition space, from March 8th to June 1st, 2016. It includes material featured in the exhibit and additional information related to the topic of the history of sex work and bawdy house legislation in Canada. The exhibit is sponsored by the University of Toronto Libraries, the Departments of History, and Sexual Diversity Studies.