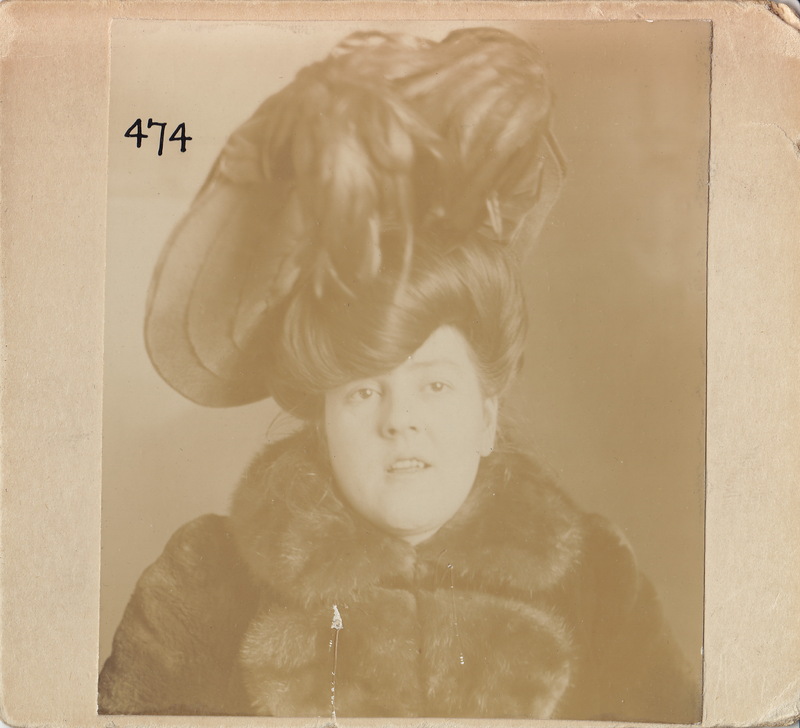 195. A common bawdy-house is a house, room, set of rooms or place of any kind kept for purposes of prostitution

198. Everyone is guilty of an indictable offence and liable to one year’s imprisonment who keeps any disorderly house, that is to say, any common bawdy-house, as hereinbefore defined.

207. Every one is a loose, idle or disorderly person or vagrant who -

i. being a common prostitute or night walker, wanders in the fields, public streets or highways, lanes or places of public meeting or gathering of people, and does not give a satisfactory account of herself;

l. having no peaceable profession or calling to maintain himself by, for the most part supports himself by gaming or crime, or by the avails of prostitution. 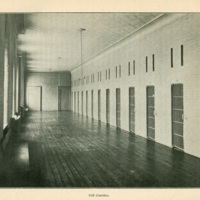 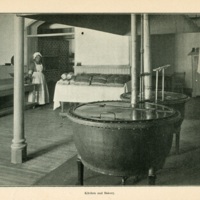 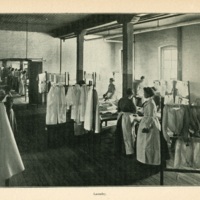 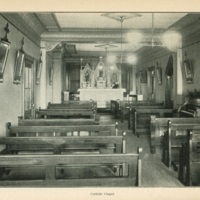 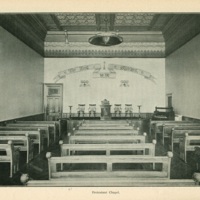 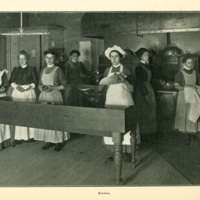 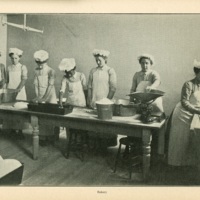 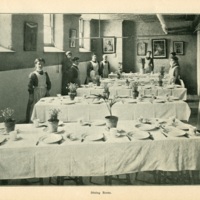 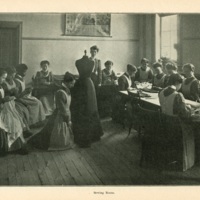 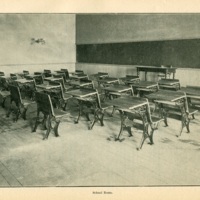 "Braver by far are the three young women across the way, chatting gaily about their chances of dodging the Women’s Industrial Farm, or, what is worse, the Mercer Reformatory."

Canada's nineteenth-century sex work laws were profoundly shaped by British legislation and culture. In the 1860s a vocal movement developed in the British Empire to abolish the "Contagious Diseases Acts." The Acts mandated harsh medical exams and surveillance of sex workers in "licensed houses" brothels tolerated and regulated by local officials. While the Acts sought to prevent the spread of diseases like syphilis, they also resulted in the harassment and stigmatization of usually single working-class women (but not potential male clients). Under these laws any woman walking alone at night could be arrested and subjected to invasive exams, or placed on official lists that were practically impossible to get off of. A major protest movement against the Acts emerged under the leadership of reformer Josephine Butler.

These protests resulted in Britain repealing the Acts and replacing them with the Criminal Law Amendment Act of 1885 (the “1885 Act”). This new law turned out to be, in many respects, worse. The 1885 Act abolished state-regulated prostitution, and criminalized sex work and many sexual acts (including homosexual sex). When the first Canadian Criminal Code was adopted in 1892, it incorporated the provisions of Britain's 1885 Act.

The 1892 Canadian Criminal law is a classic example of how prostitution laws were applied to regulate morality and sexuality more generally. While older systems that regulated licensed houses in Britain were deeply problematic, history suggests that the 1892 criminal laws surrounding commercial sex in Canada also created a myriad of negative and unintended consequences. Laws enacted to protect vulnerable young women and girls quickly became tools to selectively control the sexuality and freedom of women, LGBT* communities and particularly working class populations of colour.

The laundry of Toronto's Mercer Reformatory for Women reminds us what might face a sex-trade involved woman in a Canadian court a century ago. Women convicted of sex-trade related offenses often dreaded being sentenced to places like the Mercer. Here reformers and religious officials focused on "saving" the convicted through prayer, hard labour, strict discipline, and punishment. In focusing on the perceived immorality of sex workers, however, staff at the Mercer also seldom successfully addressed the larger economic, legal and social inequalities that drew many into sex work in the first place.