Eyewitness Accounts and Popular Responses to the Russian Revolution 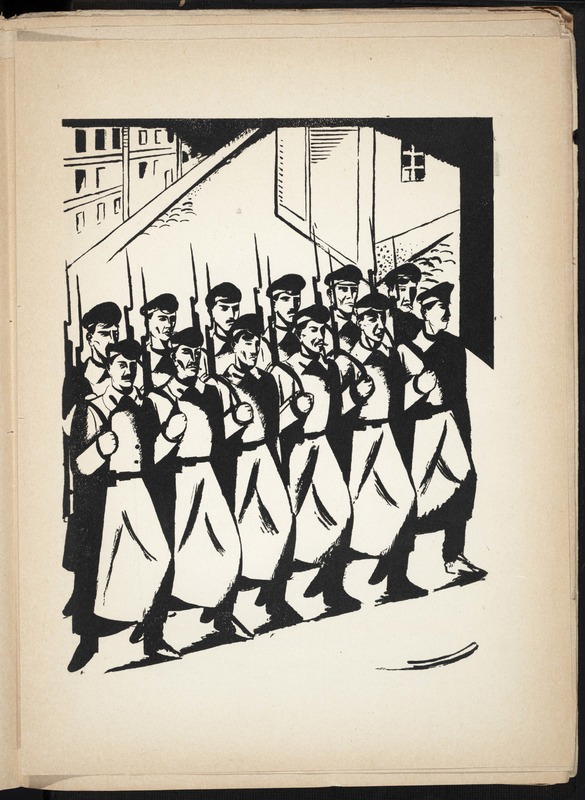 According to Jonathan D. Smele, “popular reactions to the event [Russian Revolution] seemed to have been the very definition of indifference. The quotidian mood was poignantly reflected in observations made by the first character introduced in the most celebrated Russian poem of the era, Alexander Blok’s The Twelve, which depicts the petrified streets of post-October Petrograd” (2015, 32). Written early in 1918, the poem was one of the first poetic responses to the October Revolution of 1917. When Blok was arrested in 1919, his faith in the new regime was shaken. Denied by the Politburo permission to travel to Finland for treatment, he died in 1921. His death was a strong signal of the demise of artistic freedom in Russia. 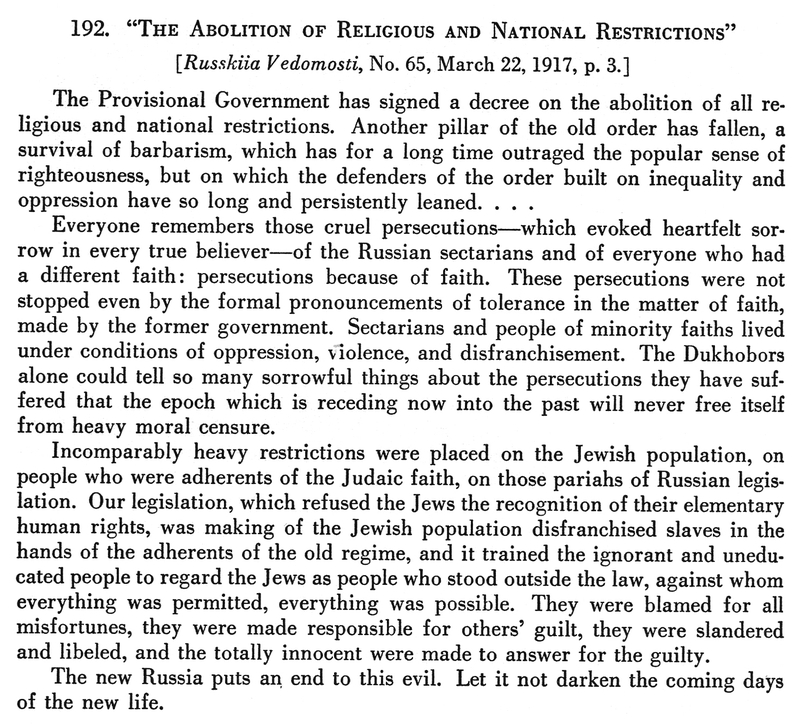 The Impact of Revolution on Russian Jews

In 1914, more than five million Jews lived in the Russian Empire, mostly in western territories collectively named the Pale of Settlement. Incidents of anti-Semitic violence such as pogroms and looting were widespread.  After the February Revolution, the Provisional Government first lifted restrictions on education; a law entitled “The Abolition of Religious and National Restrictions” did away with curbs based on “a particular religious denomination” or “nationality.”  By the October Revolution, the majority of the Jewish parties were Zionist in orientation; the largest socialist party was a secular anti-Bolshevik party named the Bund. As Oleg Budnitskii points out, the “political geography” of Russian Jews during the time of October Revolution was complex, suggesting that “it is impossible to speak of any kind of united Jewish politics. The politicized sections of Jewish society were torn by the same contradictions present in Russian society” (2012, 52). 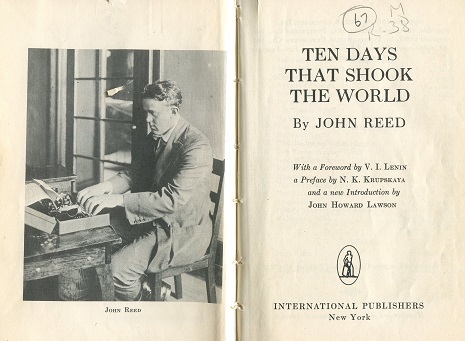 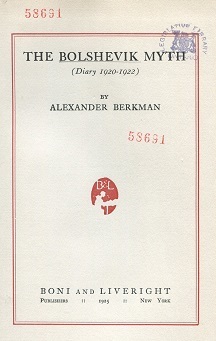 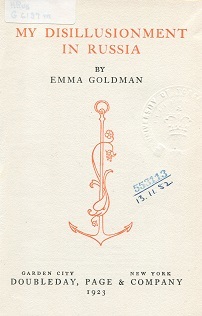 American journalists and political activists John Reed and Louise Bryant were sympathetic to the Bolsheviks. They traveled to Russia in August 1917 and later published their first-hand accounts of the events in Ten Days that Shook the World and Six Red Months in Russia. The U.S. Ambassador to Russia, David Francis, regarded Reed’s arrival with suspicion, a suspicion confirmed with Reed’s appearance at the Petrograd protest march against the arrest of anarchist Alexander Berkman in the United States. While in Russia, the Reed and Bryant interviewed Lenin, Trotsky, Kollontai and others.

Arriving in Russia in 1920 following their release from prison and subsequent deportation, American political anarcho-activists Emma Goldman and Alexander Berkman enthusiastically supported the Bolshevik revolution. However, they soon became disillusioned, witnessing the suppression of free speech, poor economic conditions, wide spread bureaucracy, and, finally, the military crackdown on the anti-Bolshevik uprising in Kronstadt that resulted in a wave of political arrests. They left Russia in 1921. In Europe, they wrote critically about their experience. In My Disillusionment in Russia, Goldman wrote:  “I saw before me the Bolshevik State, formidable, crushing every constructive revolutionary effort, suppressing, debasing, and disintegrating everything. Unable and unwilling to become a cog in that sinister machine, and aware that I could be of no practical use to Russia and her people, I decided to leave the country” (1923, vi). 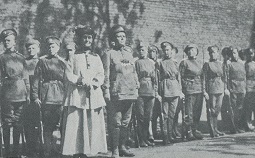 Maria Bochkareva and  “battalion of death" 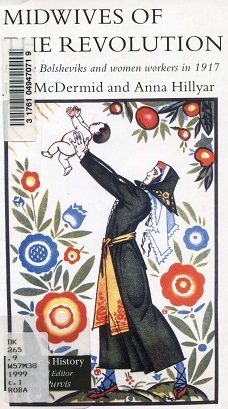 Women and the Revolution

Women participated variously in revolutionary activities. Among the women who were hostile to Bolshevik developments was a supporter of Kerensky’s government, Maria Bochkareva, whose “battalion of death,” a women-only combat unit, participated in the failed attempt to defend the Winter Palace against the Bolsheviks in October 1917.  The February Revolution brought change in the political status of women as they obtained the right to vote. In 1918, the Bolshevik Code on Marriage, the Family and Guardianship proclaimed equal legal status of women and men by simplifying divorce procedures and abolishing the category of illegitimate children. Alexandra Kollontai, a Bolshevik feminist, politician and public speaker, wrote explicitly about sexual freedom and its relation to socialist revolution. 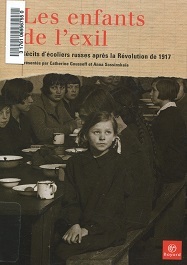 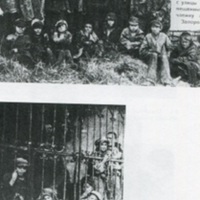 Children and the Revolution

Along with the deaths from battle and mass terror practiced by Red and White armies, the epidemics of typhus, cholera, Spanish flu and famine were responsible for millions of lost lives. The problem of abandoned and homeless children, emerging before the First World War, had intensified by 1922, when hundreds of thousands children were abandoned, most overwhelmingly, boys. To procure food and shelter, many of these children engaged in prostitution, gangs, begging, and petty theft.