RECRUITMENT IN THE FACE OF DEATH 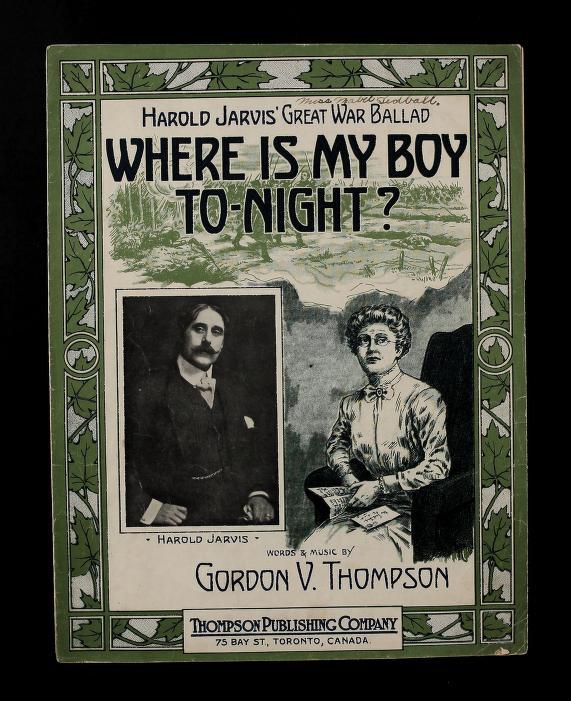 (Where is My Boy Tonight by Gordon V. Thompson, chorus)

Where is my boy tonight?

And her heart is always crying

For the boy she loves with all her might.

Oh! Where is my boy tonight?

Save him from the hand of war,

Bring him home to me once more!

This battle, known as Second Ypres, was greeted in Toronto newspapers with enthusiasm, praising Canadian efforts of “saving the day,” the more so for the formal British recognition of their involvement.  Casualty lists of the officers began appearing shortly thereafter, and by May 3rd, the casualty lists of the regular ranks were front page headlines: they stood at 5,400. If anyone failed to recognize the sacrifice, the Mail and Empire put it in perspective: “This means that half of the infantry at the front have been put out of action.” 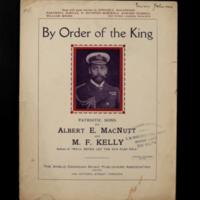 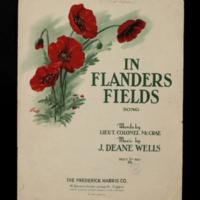 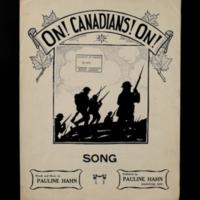 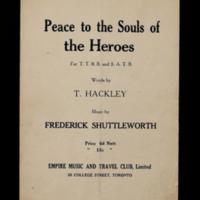 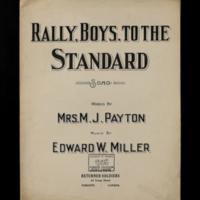 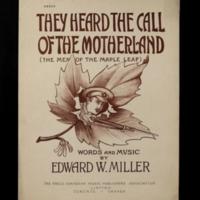 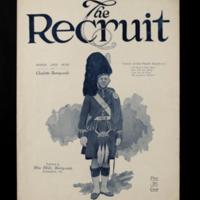 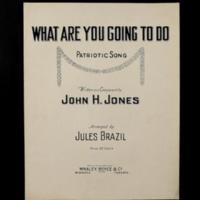