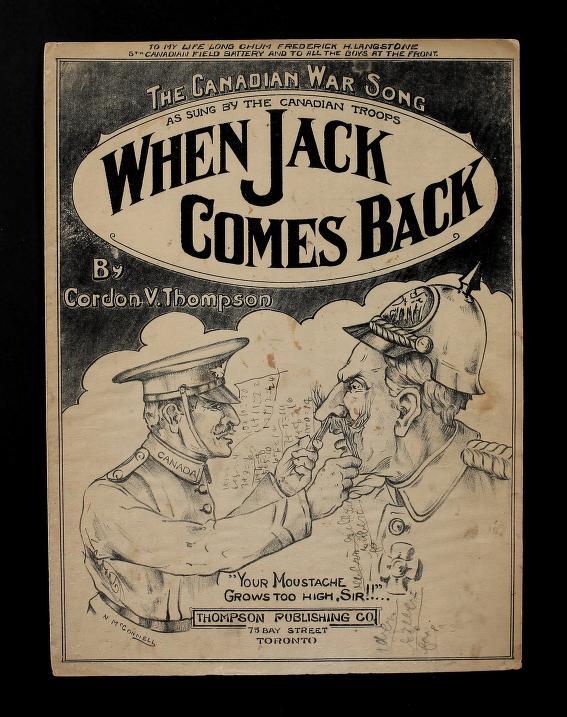 The build-up of German militarism prior to the outbreak of war was already considered a threat to European peace, and it would be up to the gallant English gentlemen who would “take the Kaiser’s middle wicket / And smash it clean by British Cricket,” as the poet Jessie Pope assured the Daily Mail readers in May of 1915.

The pomposity and naivety voiced by Pope was clung to at the home front, especially in the early stages of the war, and sheet music publications of the day mirrored the sentiment. Typical in this regard is Gordon V. Thompson’s When Jack Comes Back, whose lyric echoes a similar idea of an inevitable victory with no personal repercussions. 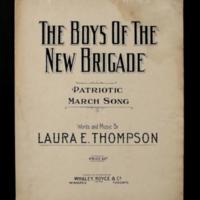 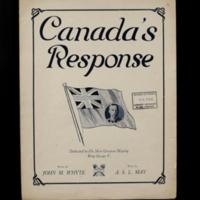 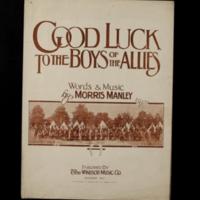 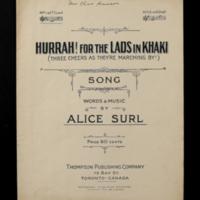 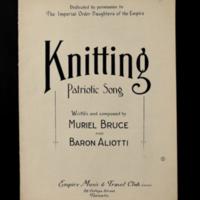 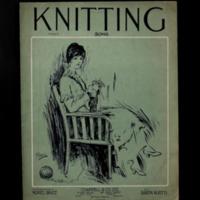 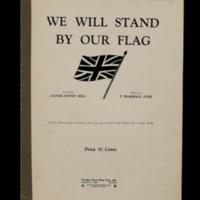 Will the King be Proud of Canada →
SUPPORTING THE BRITISH EMPIRE