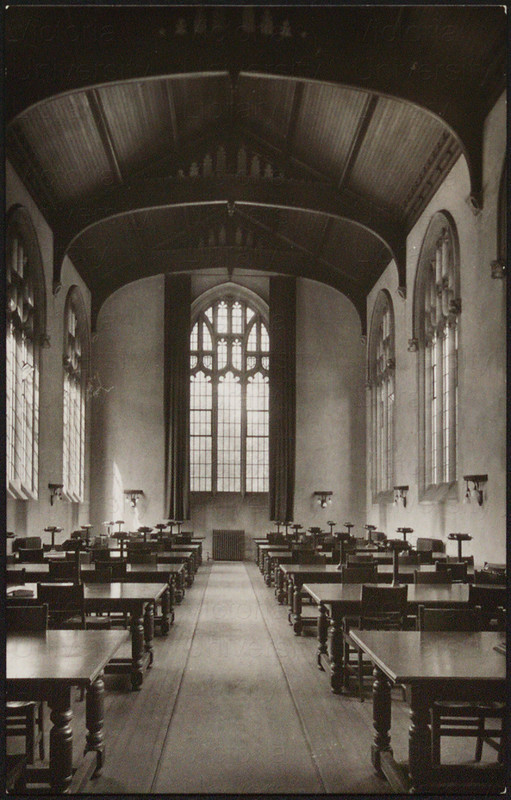 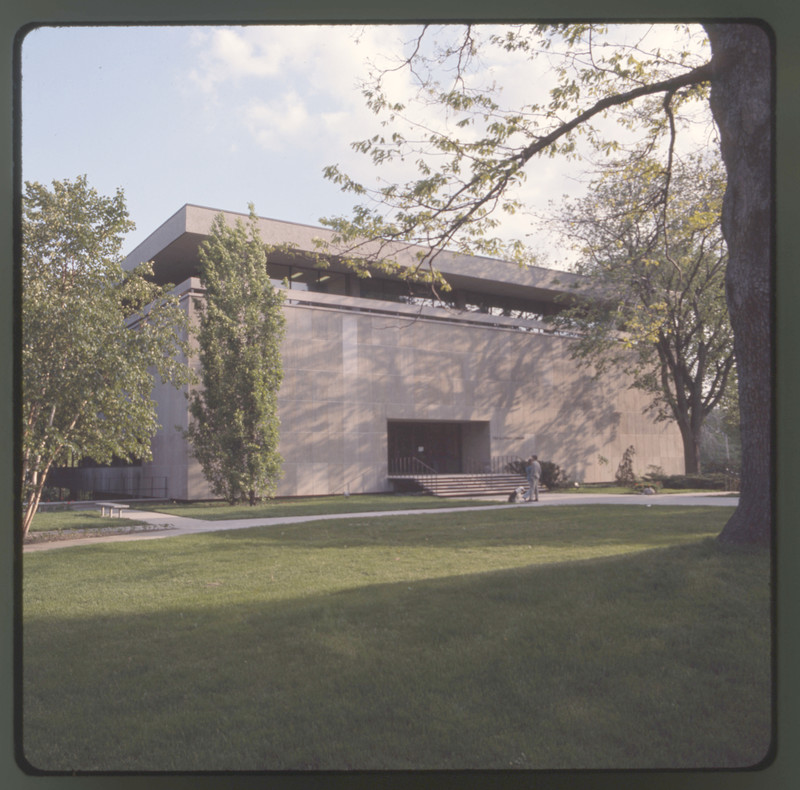 In the three decades between 1880 and 1910, a number of degree-granting institutions of higher education in Ontario elected to federate with the University of Toronto: Victoria College (originally founded as the Upper Canada Academy, in Cobourg, Ontario, and affiliated with the Wesleyan Episcopal Church), Trinity College, and St. Michael’s College. All colleges had established libraries, which they continue to maintain after the federation.

The college libraries expanded considerably in the postwar period. In 1961, Victoria College opened the E. J. Pratt Library, moving most of the collections and the staff from the Birge-Carnegie Library, constructed in 1910.

The library of St. Michael’s College was housed on a temporary basis in Carr Hall until the new building, named after Father John M. Kelly, was erected in 1969.

Laidlaw Library opened in the new wing of University College in 1964, while the libraries of New and Innis College were also developed in the sixties.