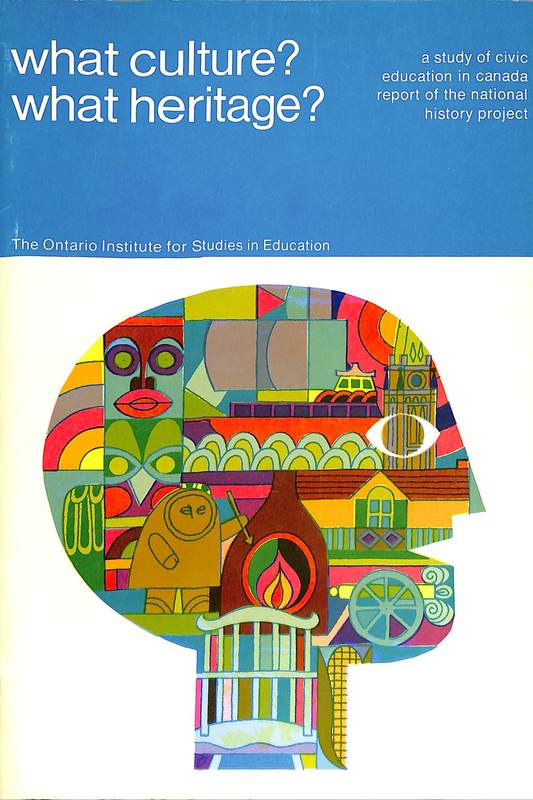 What Culture? What Heritage? inspired the Canadian Public Figures on Tape series.

The Canadian Public Figures on Tape series was designed to fill a perceived gap in the Canadian high school social studies curriculum identified by the National History Project report What Culture? What Heritage?, published by OISE Press in 1968. In a study of over 200 schools across the country coinciding with Canada’s centennial, the National History Project's director A.B. Hodgetts found dull, lifeless, and incoherent civics education to be a major factor in Canadians’ lack of national identity and pride, declaring that the quality of these lessons bred “political indifference or cynicism” among students.

The report’s effects were felt immediately. Within a year the book went into a third printing, and reactions it elicited were so strong that in 1969 OISE released a public response document along with a feasibility study exploring how best to address the report’s conclusions and plan for the renewal of the Canadian Studies curriculum. 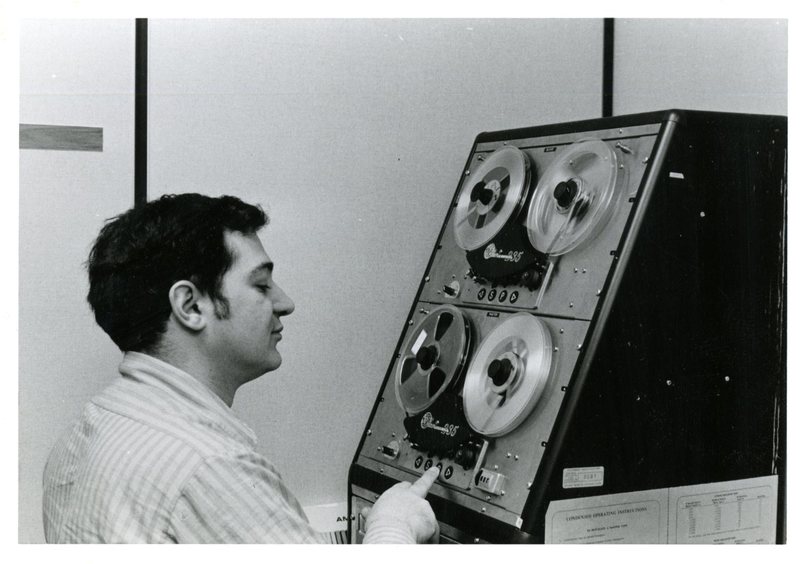 The Public Figures tapes demostrated an approach to civic education that was vibrant and personal. The series was also innovative in its delivery: in contrast to the report’s finding that half of Canadian Studies teachers used only blackboards and chalk in their lessons, the series provided a way to bring new media formats into the classroom (the cassette tape was released commercially just a decade prior). Creators hoped these recordings would be a way for high school students across Canada to truly engage with the political issues of their time, and serve as a resource for future students to learn about the personalities, challenges, and triumphs of contemporary politicians. 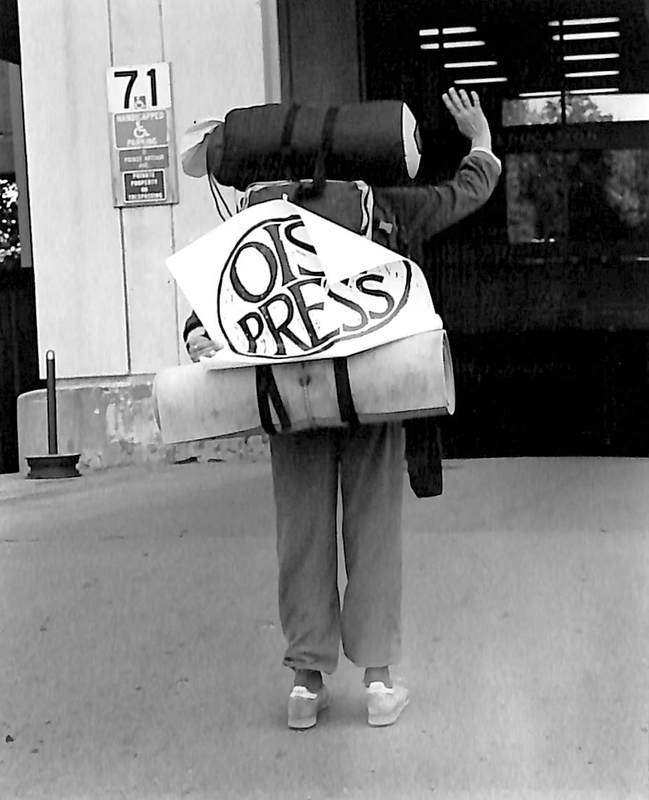 The Public Figures project was lead by John Main, editor-in-chief at OISE Press, and Richard Alway, and began as a series of six interviews with Lester Pearson, John Diefenbaker, René Lévesque, Maurice Lamontagne, Tommy Douglas, Walter Gordon, and a recording of a public interview given by Joey Smallwood and Jack Pickersgill at the 1971 Annual Meeting of the Canadian Historical Association. Interviews with Judy LaMarsh, Paul Martin Sr., and an individual interview with Jack Pickersgill were later added to the series. The interviews range from thirty minutes to one hour in length.