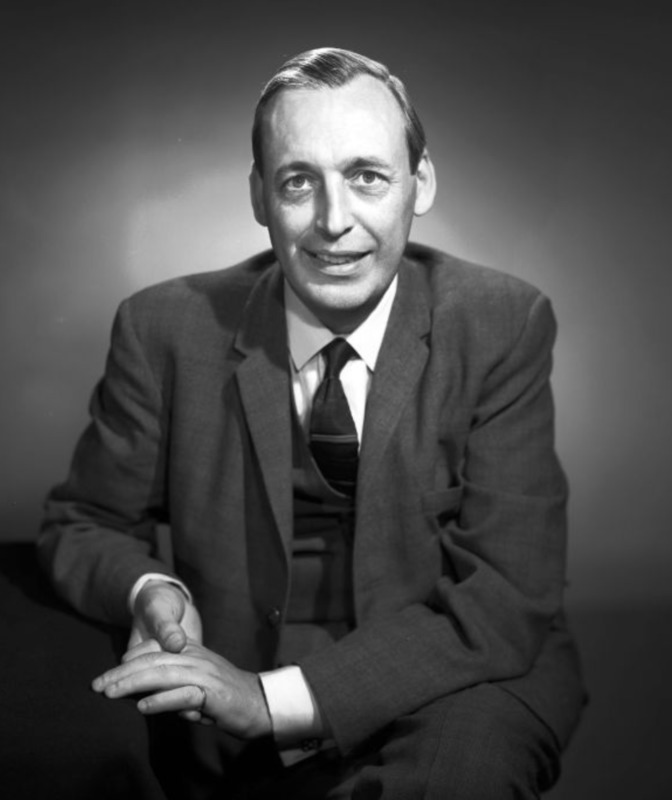 Maurice Lamontagne (1917-1983) was a Canadian economist and Liberal politician. Lamontagne was born in Mont-Joli, Quebec and graduated from both l'Université Laval and Harvard University with degrees in social science and economics. He taught economics at both l'Université Laval and the University of Ottawa during the 1950s, while also acting as Assistant Deputy Minister in the Department of Northern Affairs and National Resources in 1954. After serving as an advisor to Lester B. Pearson from 1958-1963, Lamontagne was elected as an MP for Outremont-St-Jean from 1963-1967. He also served as the President of the Privy Council (1963-1964) and as Canada's Secretary of State (1964-1965). Lamontagne was the Senator for Inkerman, Quebec from 1967 until his death in 1983.

Lamontagne discusses his life and career in Quebec politics with interviewer Richard Alway. The range of topics covered include Lamontagne's reactions to the October Crisis, his unique position in Quebecois politics as a Francophone with an American education, and his thoughts on French-Canadian culture, industry, and patriotism. Lamontagne also shares his early experience in politics culminating in his unsuccessful run as the Liberal candidate for Quebec East, his thoughts on Pearson's efforts to advance French-Canadian culture in the rest of Canada, and his projections for the economic and political impacts on Quebec if the province were to successfully secede.

Lamontagne discusses the aftermath of the 1970 October Crisis, Quebec's difficulties expanding French culture outside its provincial borders, and challenges of economic control. He also describes his childhood and early career.

Lamontagne describes the church in Quebec, the province during WWII, and Quebec Premier Maurice Duplessis. He shares his experience as a bilingual politician for the French civil service, and begins to discuss his first electoral race in 1958.

Lamontagne describes the 1958 elections, including his competition with Duplessis. He also discusses the role of conservative politics in Quebec, Quebec's participation in Canadian politics and the possibility of future succession.