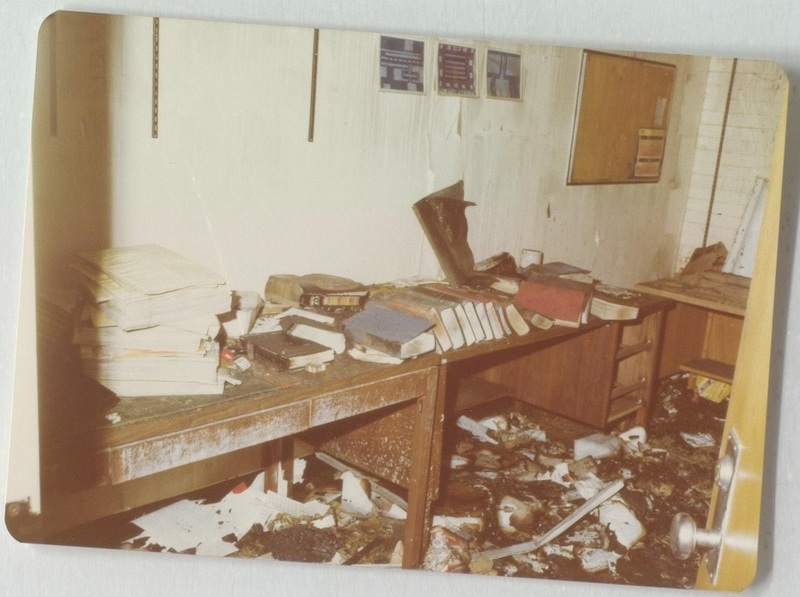 The only story I recall from the fire is the heart-wrenching impact to many faculty brought to tears from the loss of so many irreplaceable books of historical significance. Gino Salvo (CivE 8T0) 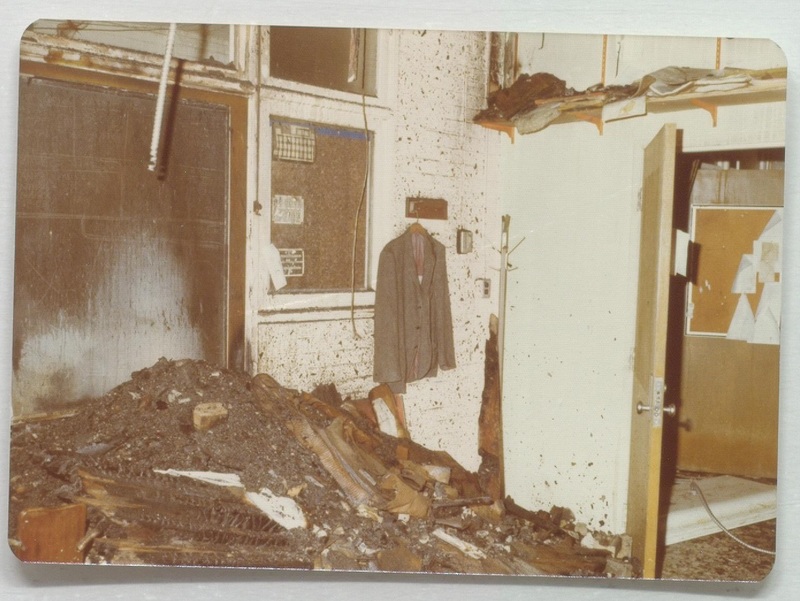 One of the saddest outcomes was the loss of graduate students’ work because many had grad offices in the Sir Sandford Fleming building.  Backups of paper work weren’t ever done and computer work was all on paper cards.  Their years of work went up in smoke. Patrick Collins (CivE 8T0) 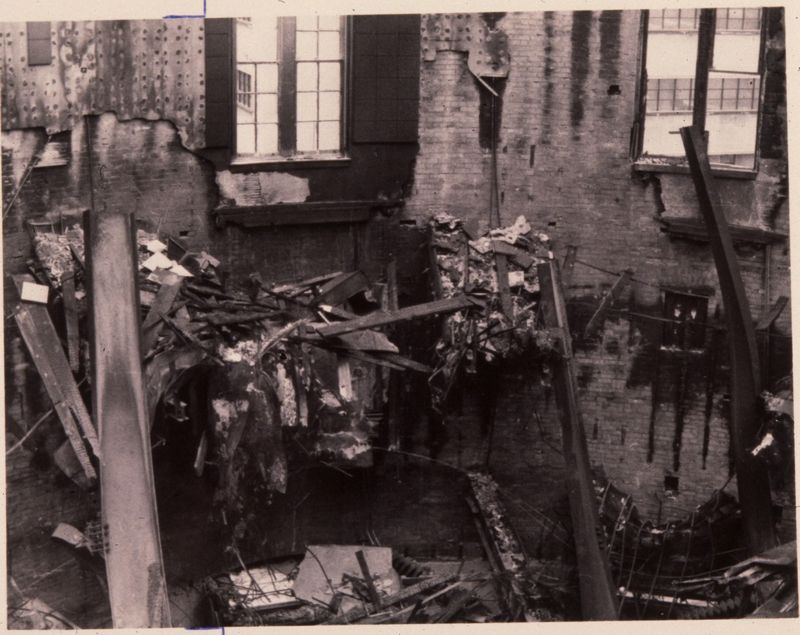 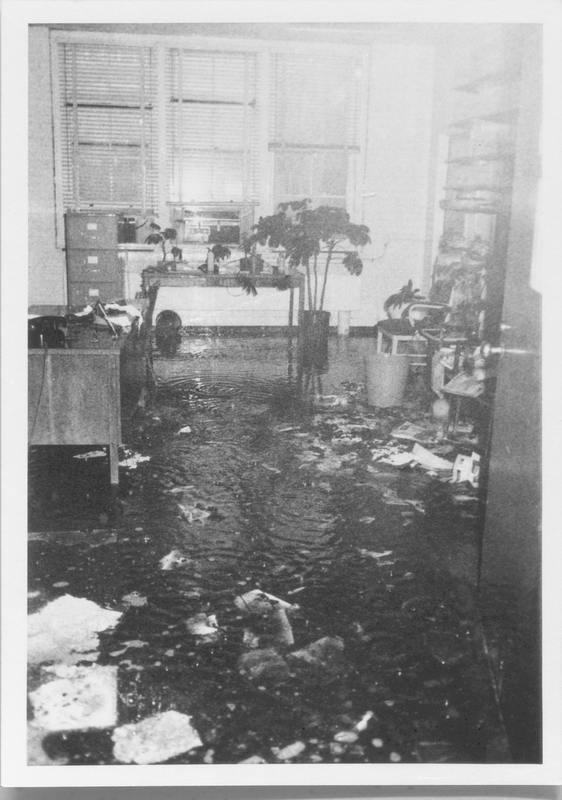 I probably have the distinction as being one of the professors most affected by the fire as at the time I was the chair of EE (from 1976-1981) and so I had three offices. My main office was down in Galbraith Hall in the south side. I had an office as well on an upper floor, under the attic in the centre of the Sandford Fleming building, above which L.E. Jones, the archivist, had stored vast amounts of paper. In any case, the fire came out of the main lecture theatre, which was a combination of wood and cast iron and was airy and beautiful. No one really thought much about it, but cast iron is fire insecure so all the structures in this tall multi-story room crumbled in the fire. My lab space was above the lecture hall where everything collapsed into the abyss in the basement. That was a big mess. In the end, one of my offices totally disappeared, another almost disappeared - all of L.E. Jones’ collapsed archive filled the complete space of my personal office - and the departmental office was waterlogged. I had a grad student estimate that the amount of money in damages, including my oil paintings, was in the tens of thousands of dollars. This grad student, he was finishing his masters thesis and was working in my lab, learned about the chaos and went into this place that ultimately fell into the basement, unclear to me how he managed this, but his thesis was rescued! Kenneth Carless (K.C.) Smith, Professor Emeritus