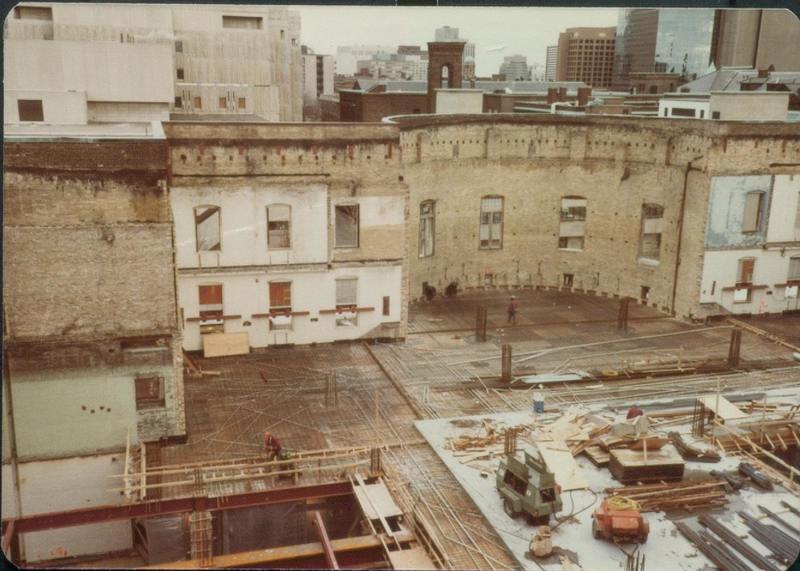 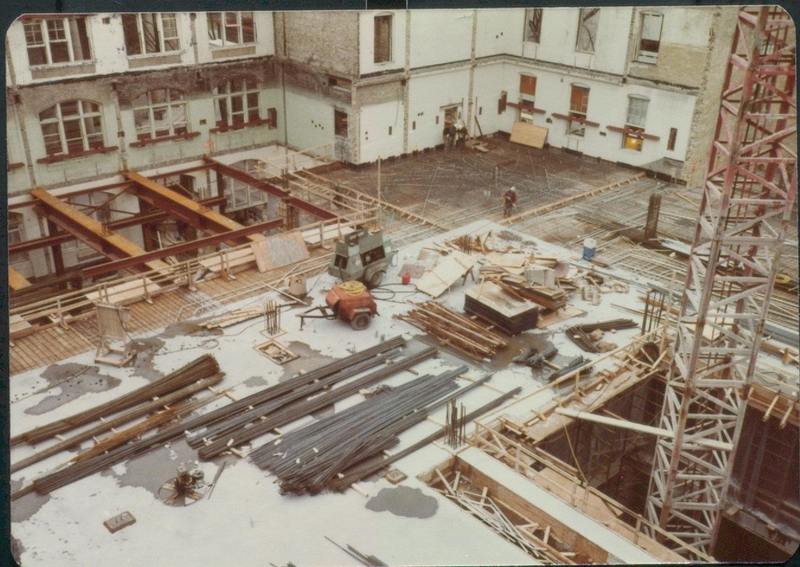 The architects did a clever trick and rebuilt a 4 story building inside the shell of what was a 3 story building.  That's why the windows (especially on the north side) don't line up with the floors very well. David Wortman, Professor Emeritus 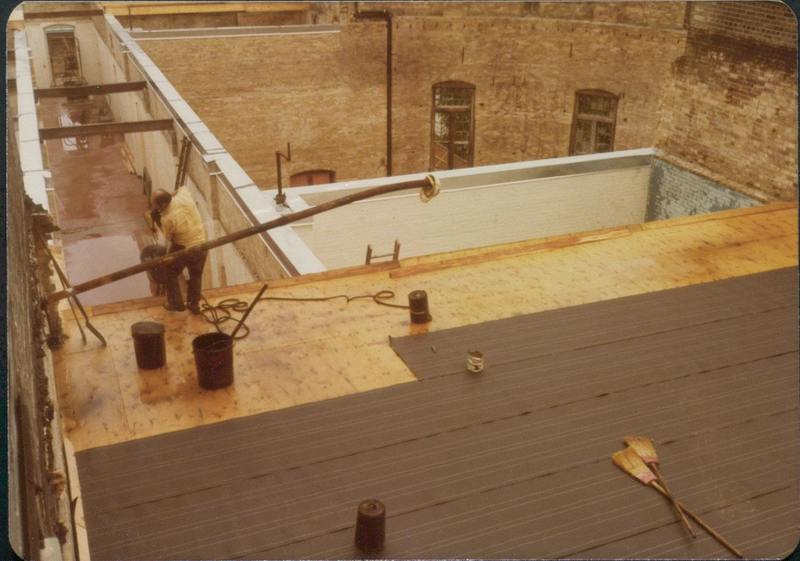 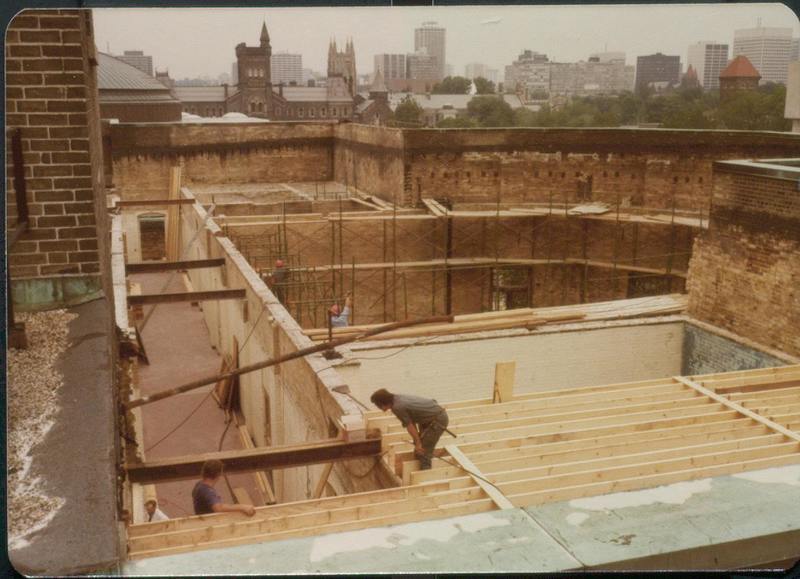 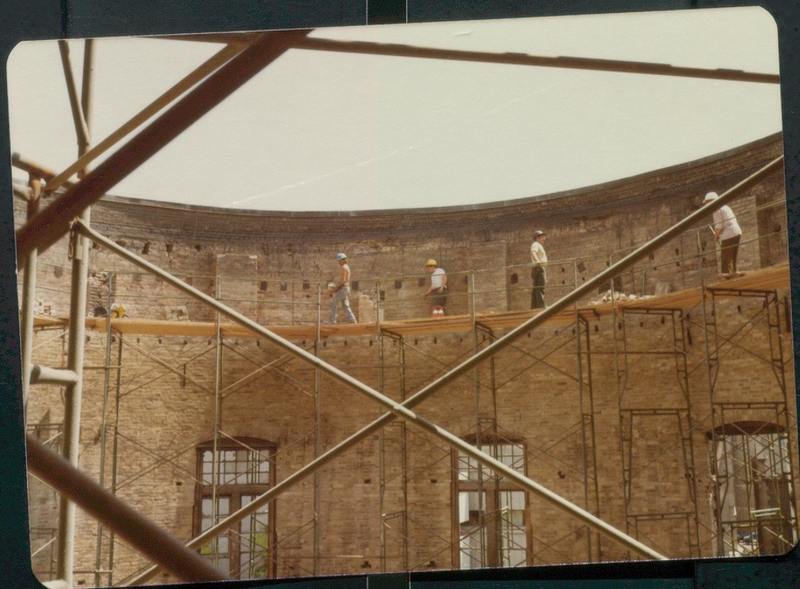 I started first year engineering in September 1977 and my course time-table still had room locations in SF. Those classes were moved to the old Metro Library building, and all through my undergrad years we watched the clean-out and reconstruction. Then the steel braces around the top of the shell of the building were placed, and the inside was cleared out and slowly a new building materialized within. It wasn’t until midway through my grad studies in electrical engineering (wave sciences group, about 1981 or ‘82) that the building opened and our grad student offices and some labs were moved there. It was so new that I remember getting locked out of my office one night when I had to write a take-home exam, for which we had 24 hours, because we did not yet have keys to the building. We were the first occupants and everything was brand new, and we felt so lucky to be there. Marek Klemes (ElecE 8T1)