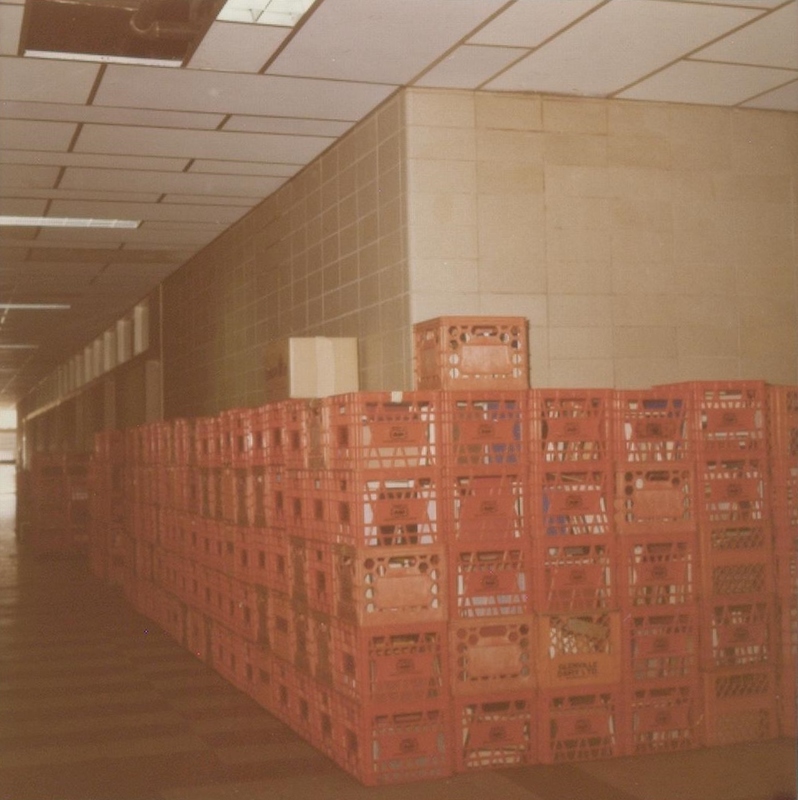 Sunday February 13, 1977. By midnight 600 crates of dry or partly dry books lined the corridors of the Galbraith Building. 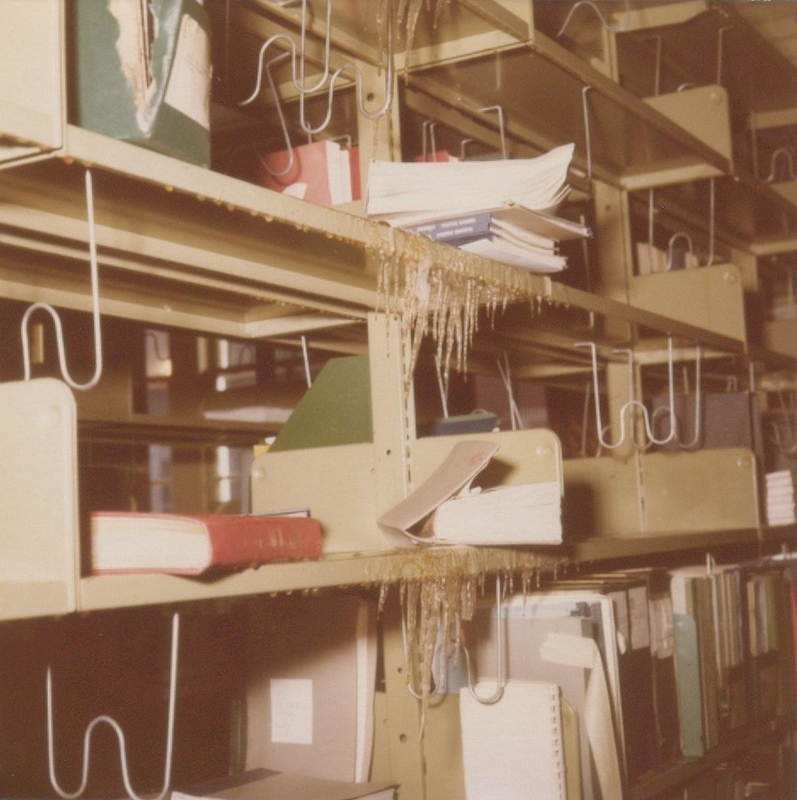 Monday February 14, 1977. Saturated books were initially abandoned so that priority could be given to the dry and the merely damp...freezing temperatures returned Monday, and the saturated books froze to the shelves. 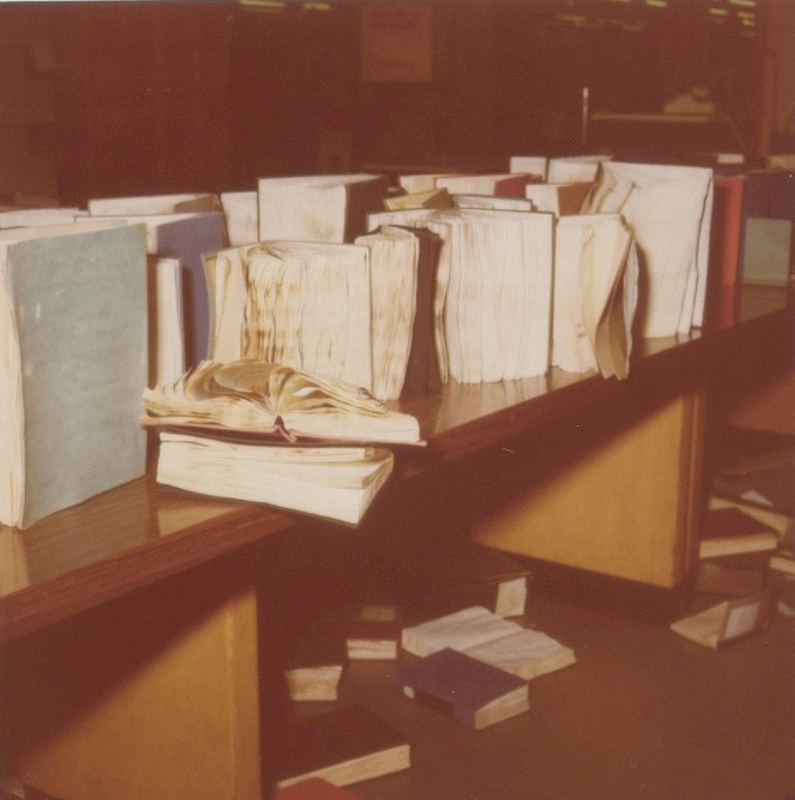 Book sorting went on for days... Many of the seriously wet books had to be abandoned. 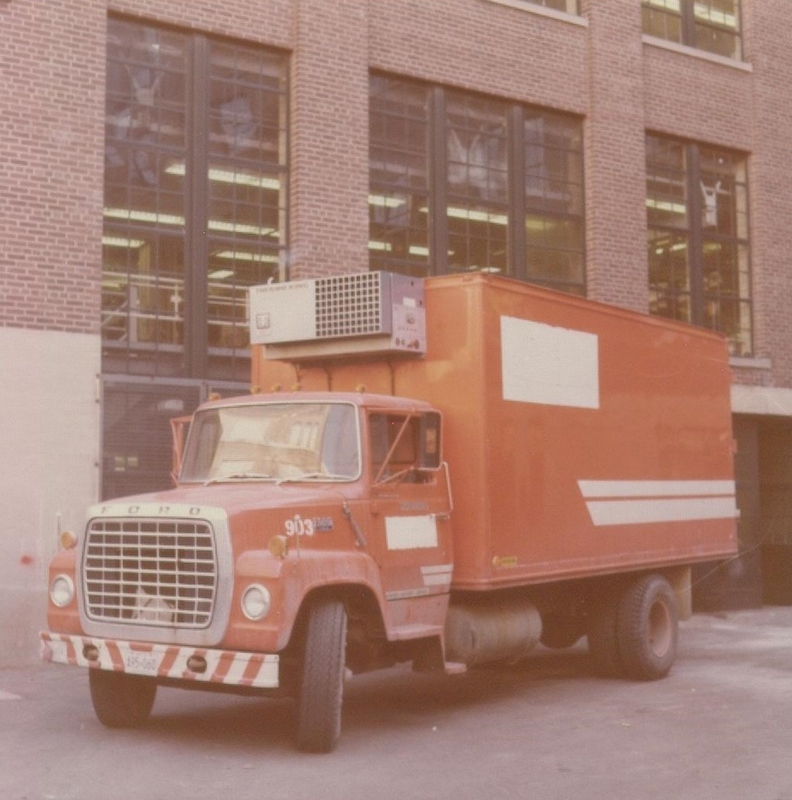 Monday February 21, 1977. A refrigerated van was hired to haul away the 48 crates of frozen theses. 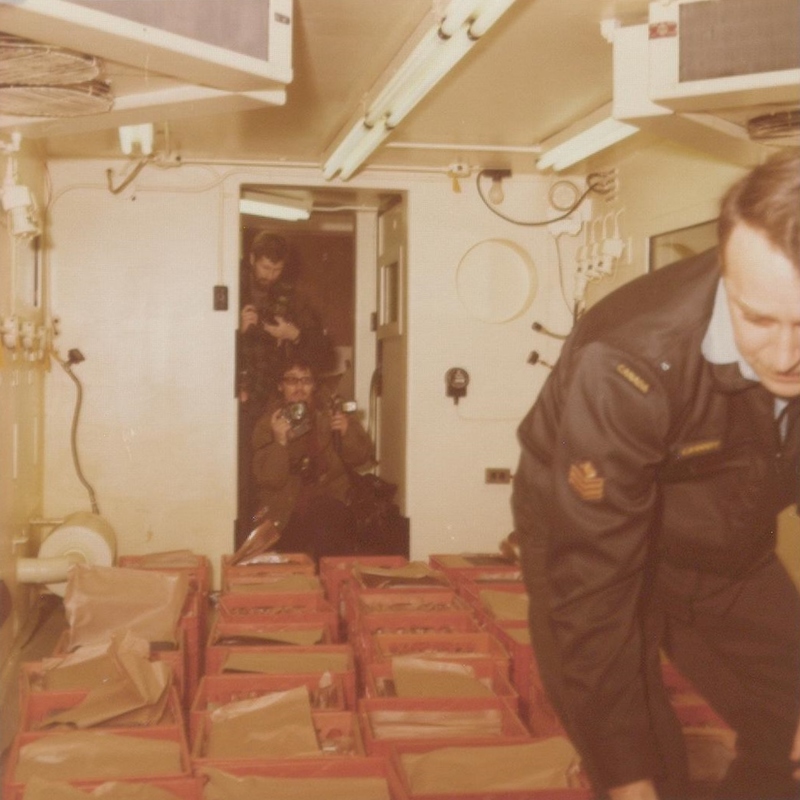 The crates were taken to the Federal Institute of Environmental Medicine, Canadian Forces Base, Downsview to the decompression laboratory. The crates were loaded into a large vaccuum chamber normall used to train flight crews for high altitude conditions.

When the last of the crates were inside...the door was closed, the dogs screwed shut...and Sgt Peter Handy pulled a vacuum with an atmospheric equivalent of flying at 105,000 feet above sea level.The clock records the "up" time and after 3 hours, the vacuum is released for a swift descent. 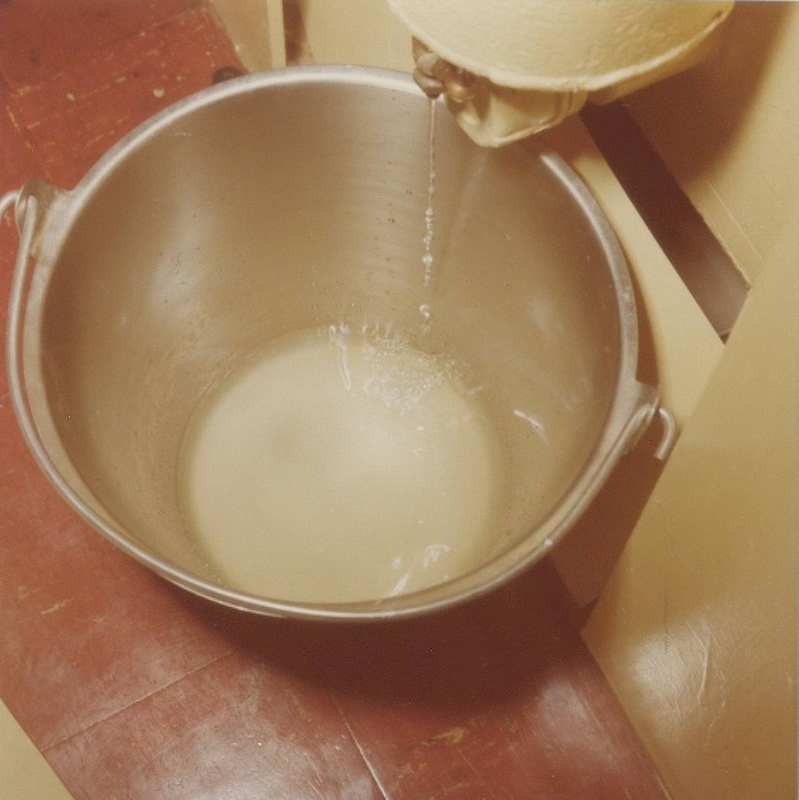 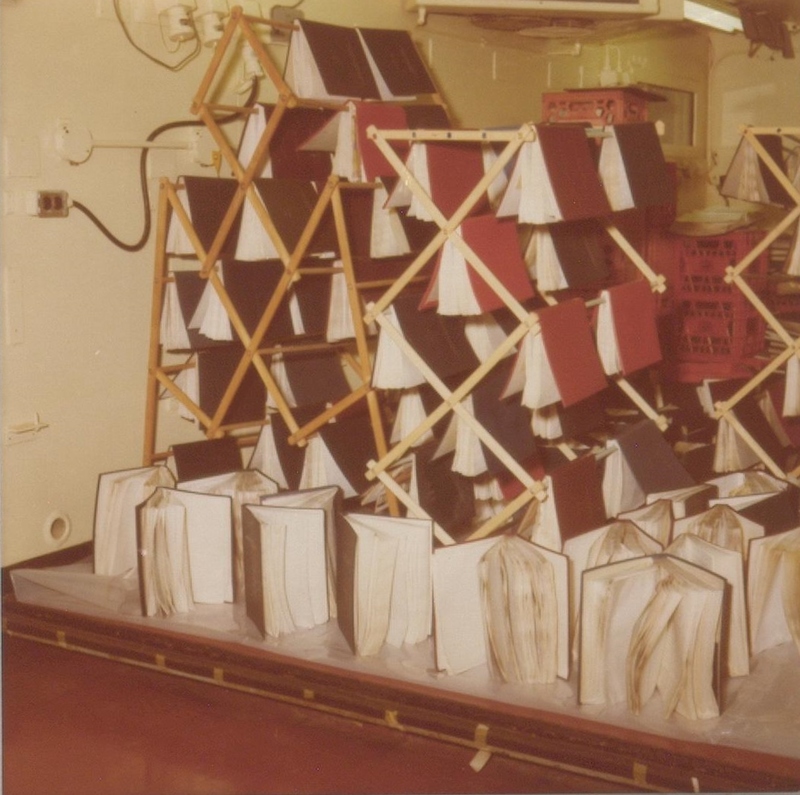 When thawed the books were spread on laundry racks in the vacuum chamber. 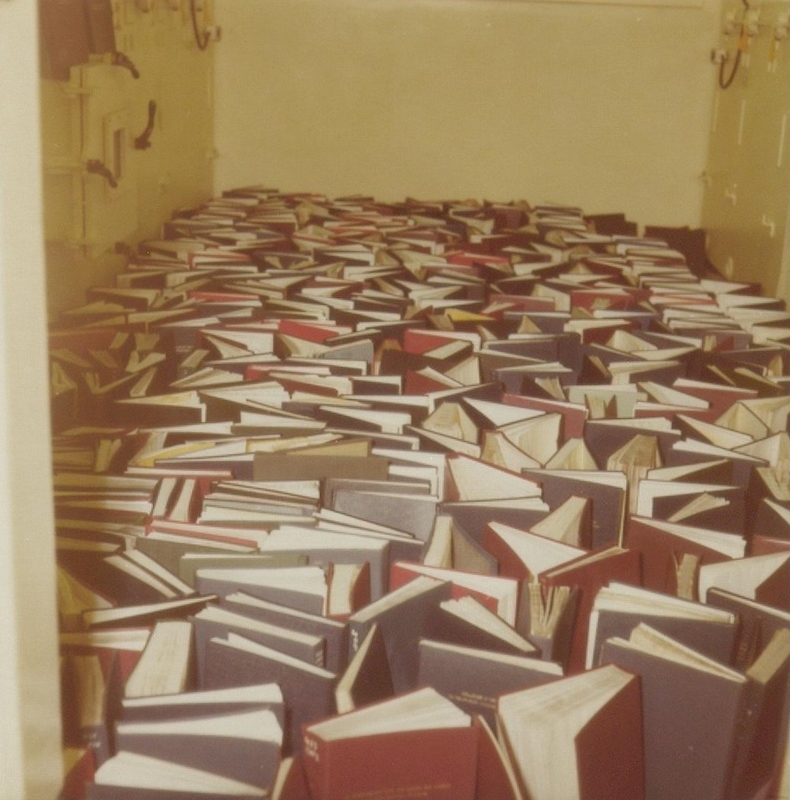 Tuesday February 22, 1977. The laundry racks were removed and the books rearranged on the floor of the chamber. 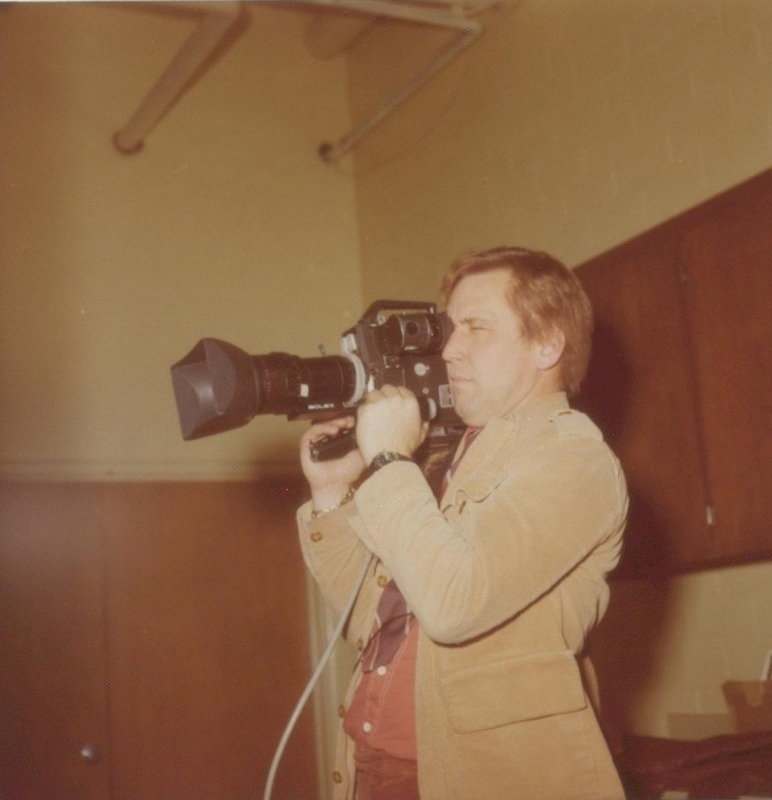 The news media showed lingering fascination with the technology of vacuum drying... their coverage may have given the public the mistaken impression that all of the books damaged in the fire/flood were treated to this highly expensive and tedious process.