Through the late 20th century, SkuleTM Nite cast sizes averaged 24-25 people, peaking at 37 in 1983. Today, the cast size has been significantly reduced to around 14-16 people.

Here are some cast photos and a meet-the-cast video. For certain years, the photos may include both cast and crew as they sometimes overlapped. It should also be noted that cast includes vocals, acting and choreography. 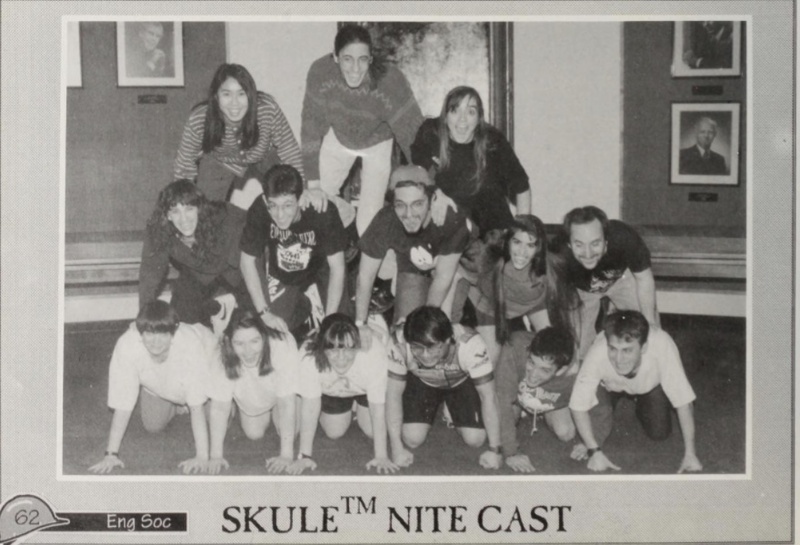 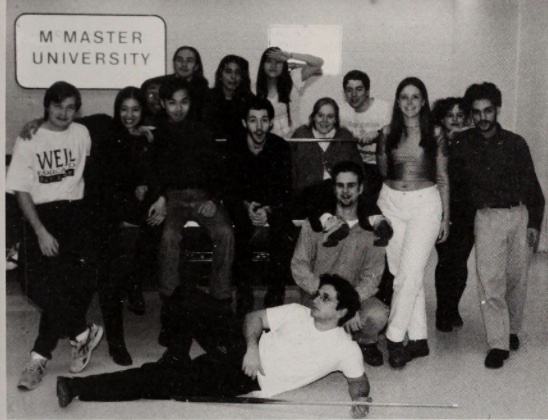 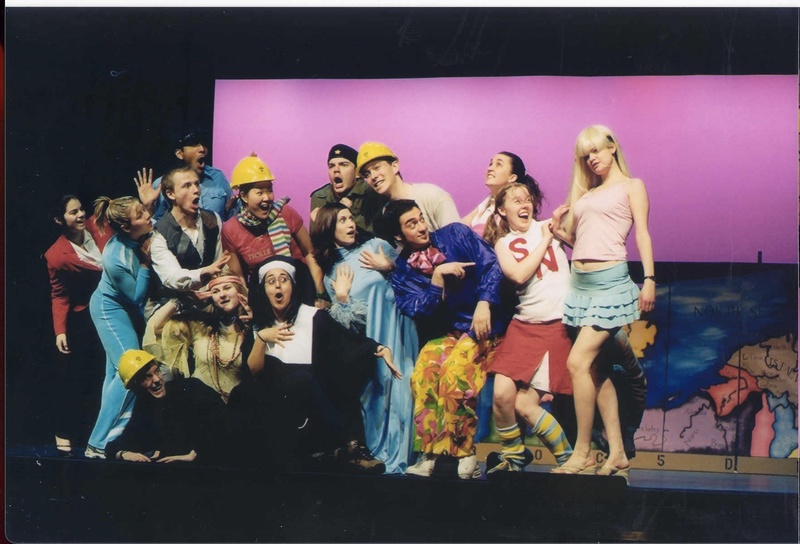 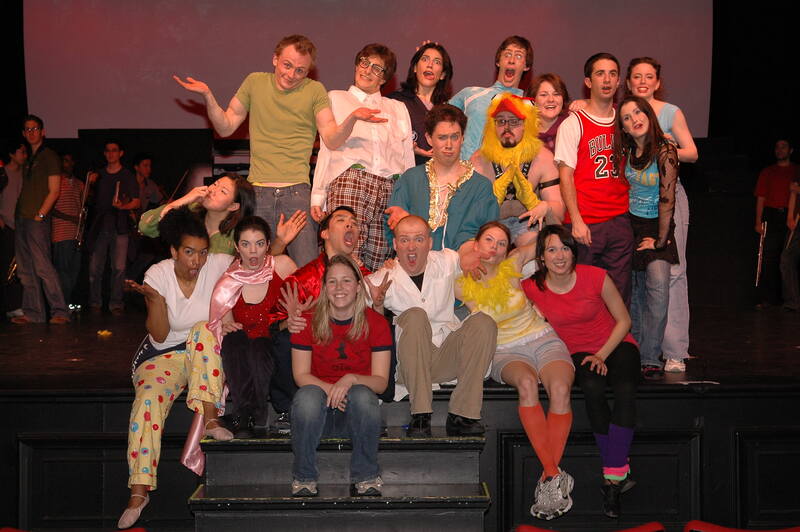 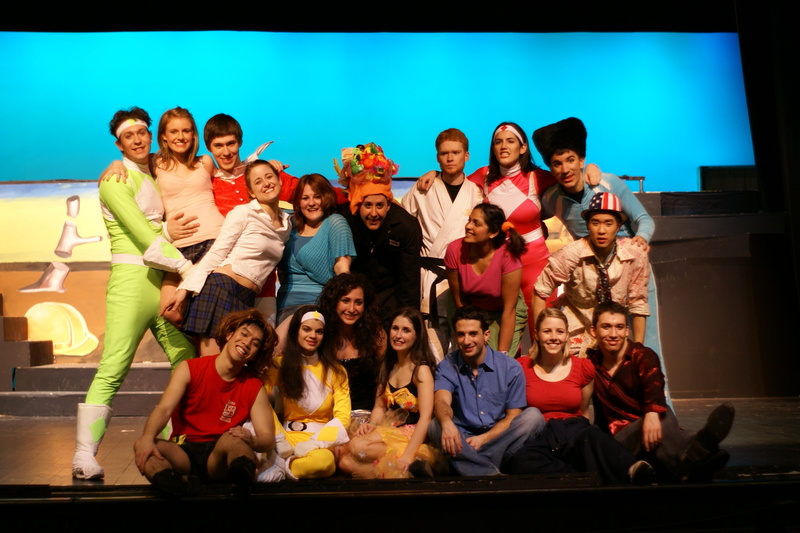 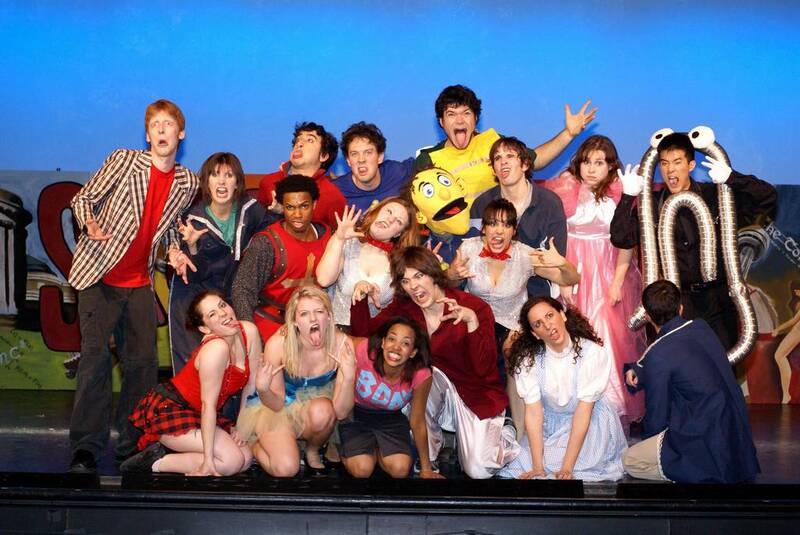 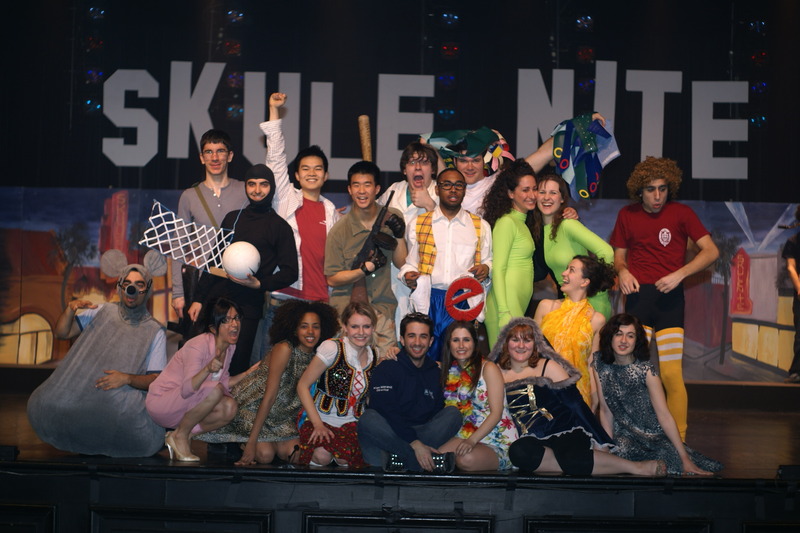 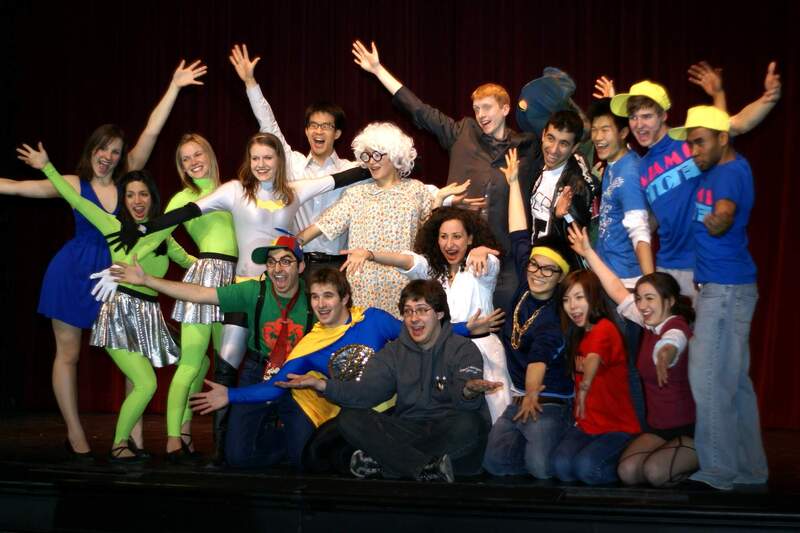 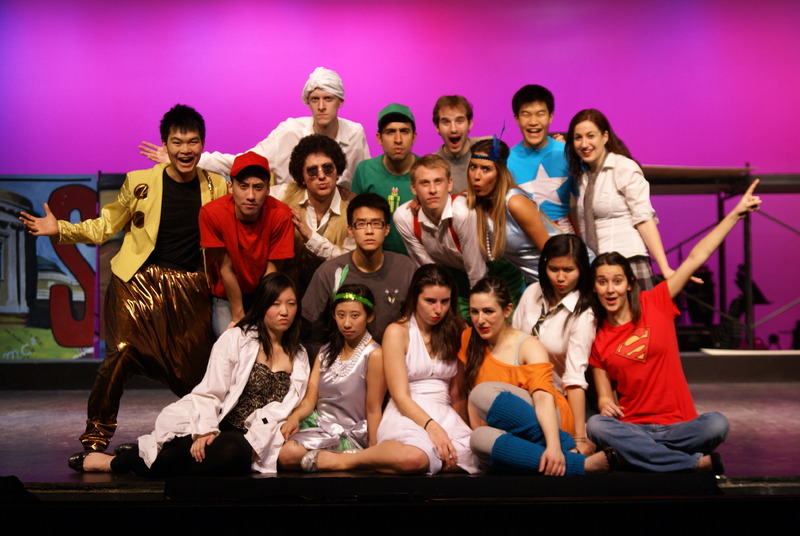 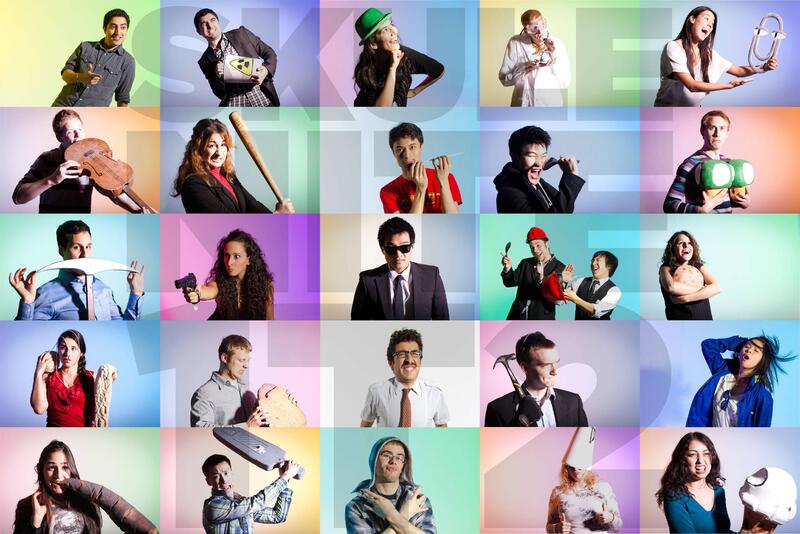 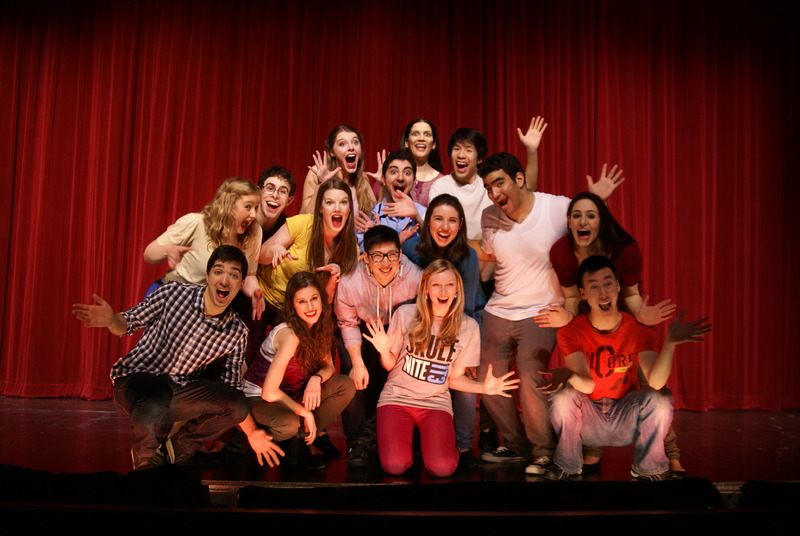 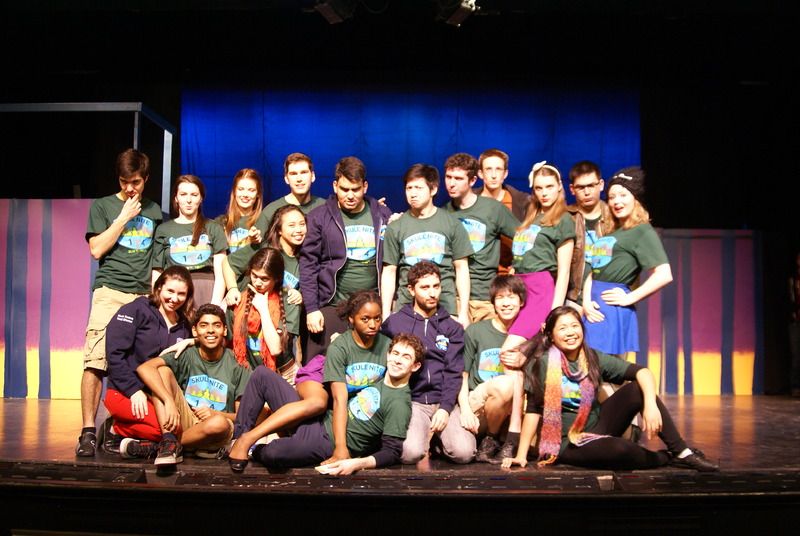 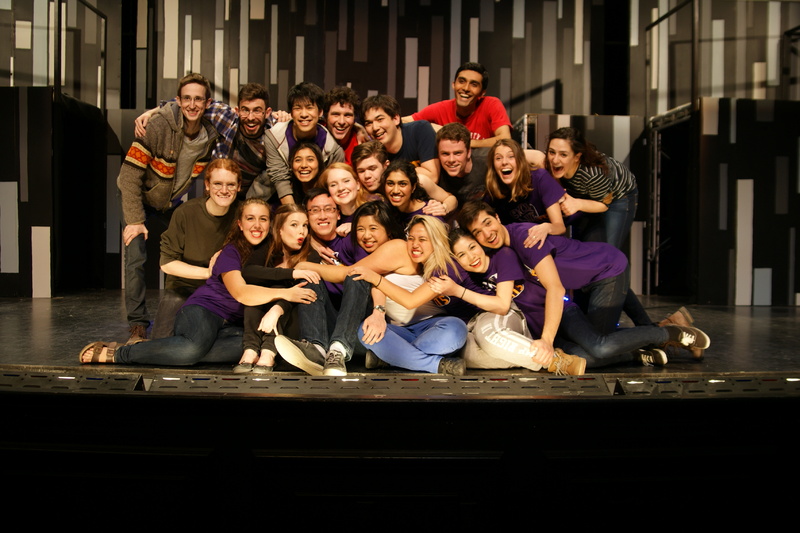 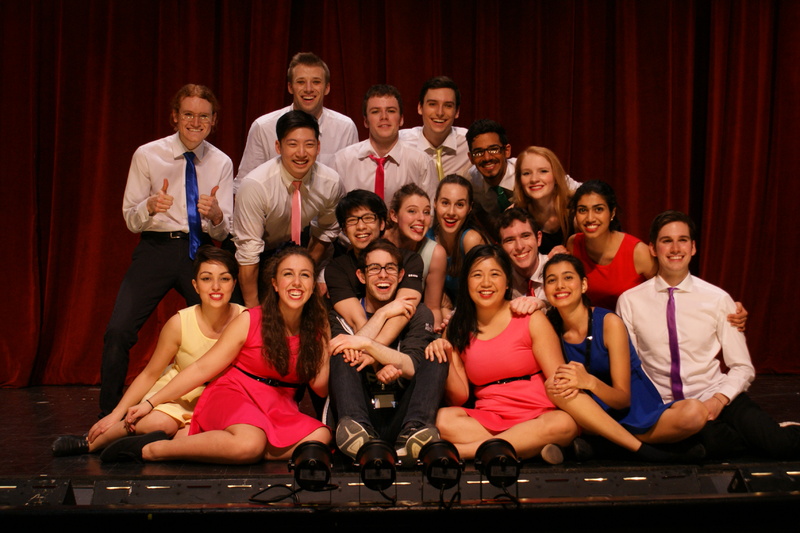 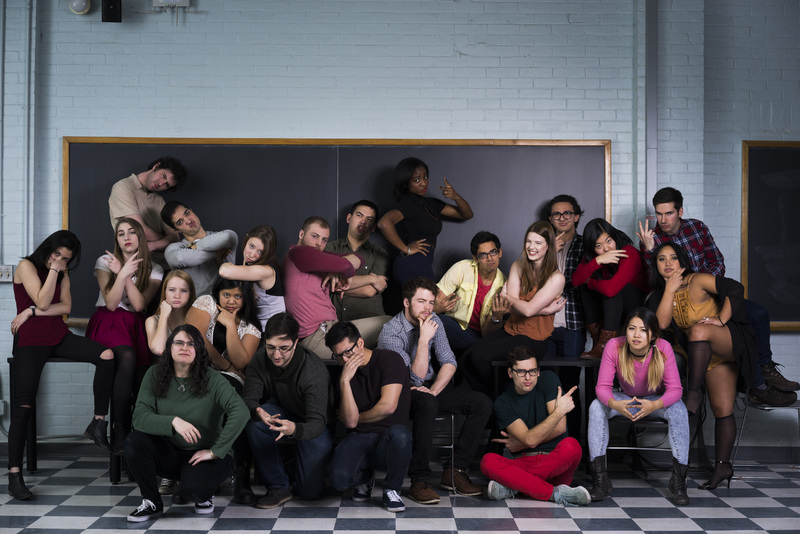 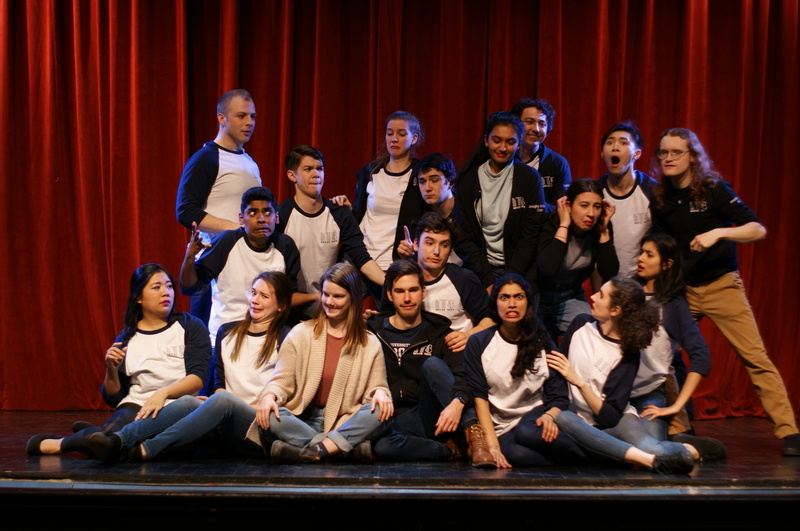 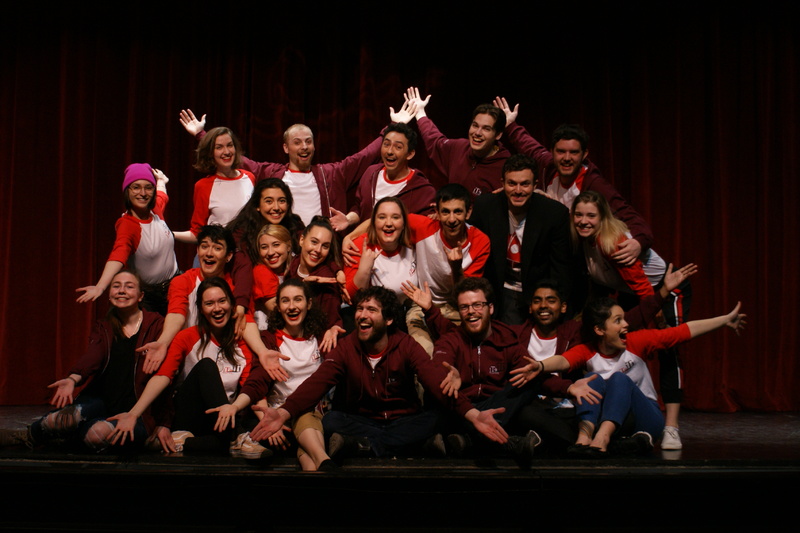