... Paul [Graham] was one of those guys that he's a year older than I am in Mechanical, and so he was in Skule Nite, you know, not cast, but he would spend tons of time building and building and building and, and you'd have to, you have to think about it that once the script is created, which in theory is, you know, September, October of the year… But you usually have a sense of some of the things that you want built ... And there's knowledge that has to be passed down of what's a Skule Nite sized thing, because if you're putting something in a very tight alcove, it can't actually be that big. But if you have something that's on the full stage, you need it Skule Nite size, and so you'll have these massive things, right. And so, securing a space for people to be able to build every weekend from October onwards, is really difficult. M. Szeto, Sound Effects 9T9, 0T0, 0T1, 0T2, Producer 0T3, 0T4 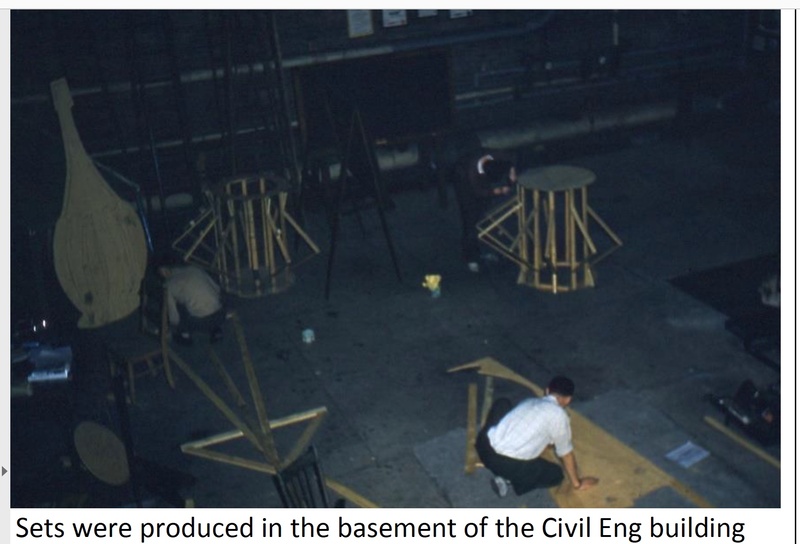 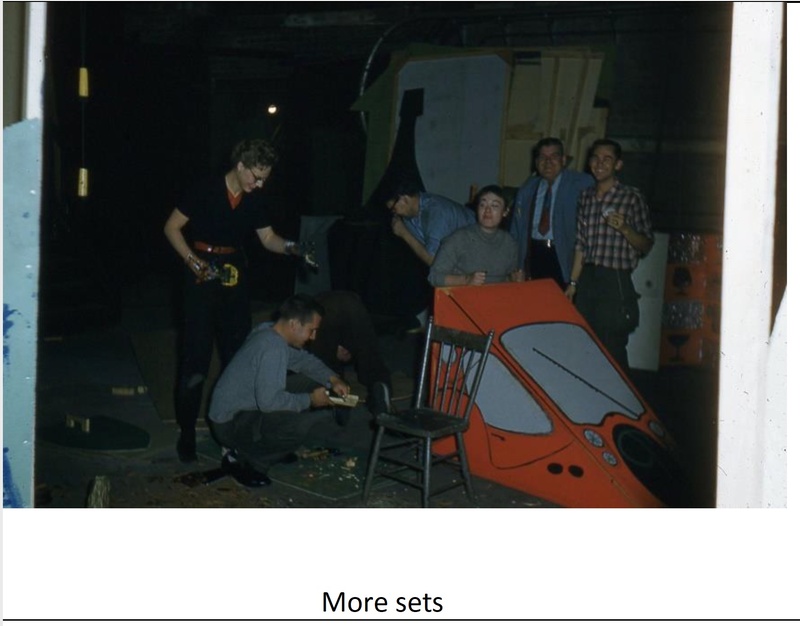 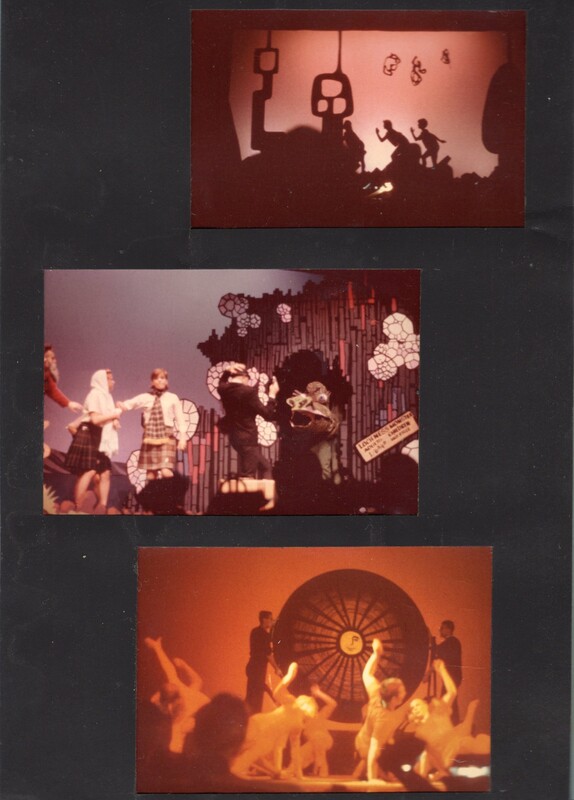 For SN 6T3 I was Stage Manager with Pat Gangnon as Set Designer....We did all the set building in the basement of the Mining Building with storage under the front stairs. J. Gilling, Cast 6T2, Stage Manager 6T3, Producer 6T4, Business Manager 6T5