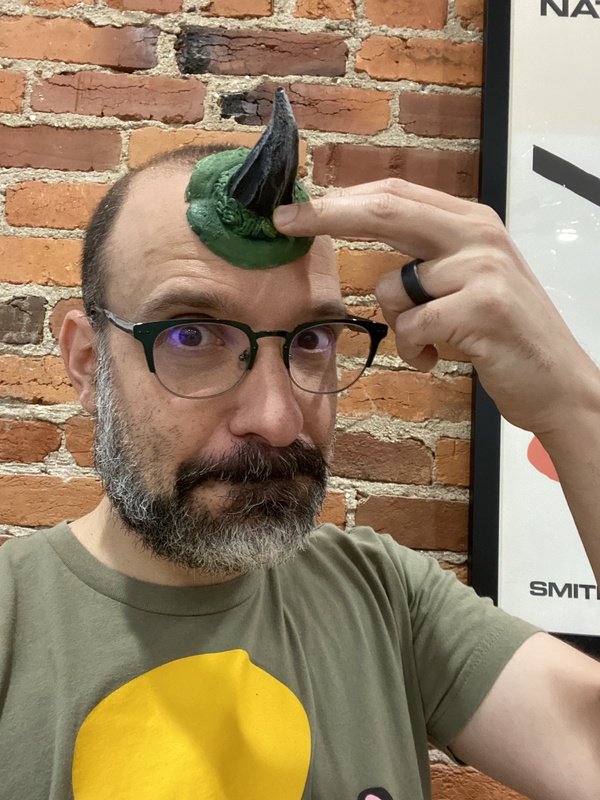 In my kitchen at that shithole apartment on Spadina Circle, I sculpted all of those horns out of plasticine, using a paper plate as a base. Then I carefully walked the three-horns-on-a-plate over to the Second Cup House, so Paul Graham could cast a negative to mould his latex on. M. Wood, Director, 0T2 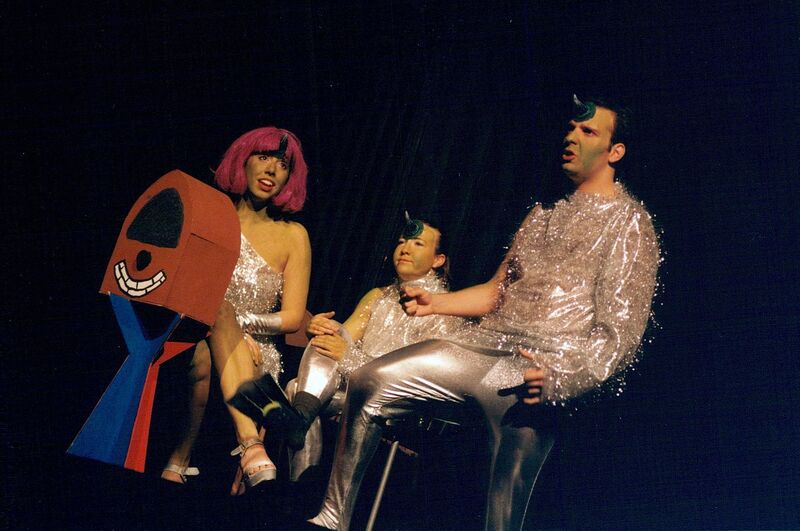