The weekend before the show's premiere is known as Run Through Weekend during which the show is picked apart and edited with a fine-tooth comb. On Saturday, the show is gone over line by line to be critiqued and adjusted as necessary. On Sunday, the entire process is repeated. The Monday after Run Through Weekend is the tech rehearsal, and then Tuesday is the dress rehearsal. The final production is shown Wednesday through Saturday. To further add to the chaos, every night, after the work is completed, the Skule Nite members throw a party.

So what ends up happening is that you start, seven o'clock, and you know, you start the show at eight, and you go through the show. And that's two hoursish. And then you have lunch slash notes. And notes is this interesting …where basically you get these fossils, the dinosaurs, the old, all the people who have been through the show, and they sit there and they critique everything … During the show, they have their script, and they will note things down, and they will, and they'll there will be a panel of six to 10 people. One person from technical one person from the dancing side, acting, and they will critique everything, timing, enunciation, tone, whether that joke should be in there at all, adding to the joke, all these types of things. And so the two, three hours it takes to go through it, you do another two, three hours of just talking about the show. I'm not going to say line by line. But close. Wow, you basically go sketch by sketch by sketch, and you just go through, and it's absolutely exhausting. And I wasn't even the cast, but I'm still getting critiqued all the time…

So there will be a party at somebody's house every single night. And so for 10 days or so, that's all you think of and you're going through a very difficult thing to do…And you just go and you don't even stop and you don't even think about it, you run on adrenaline for a week. M. Szeto, Sound Effects 9T9, 0T0, 0T1, 0T2, Producer 0T3, 0T4 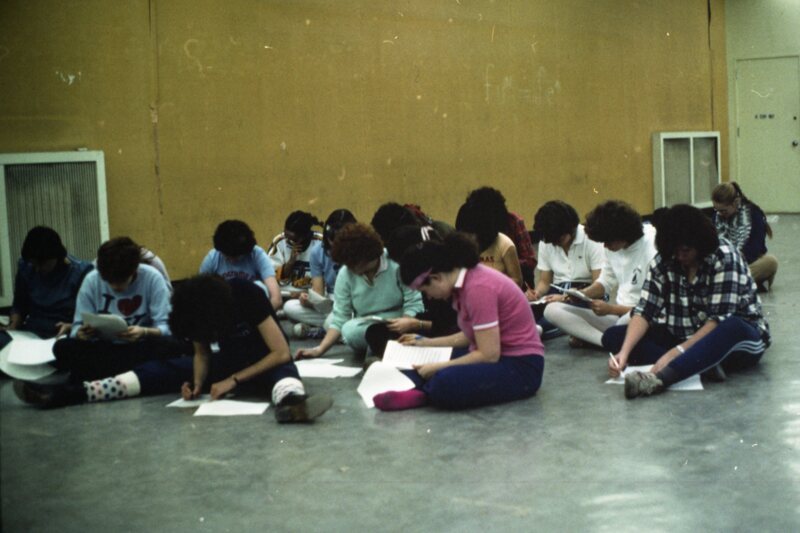 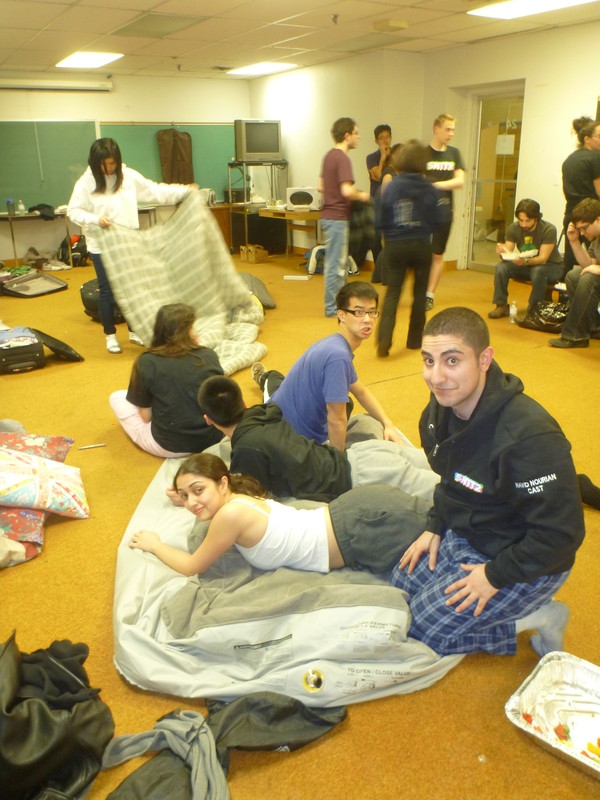 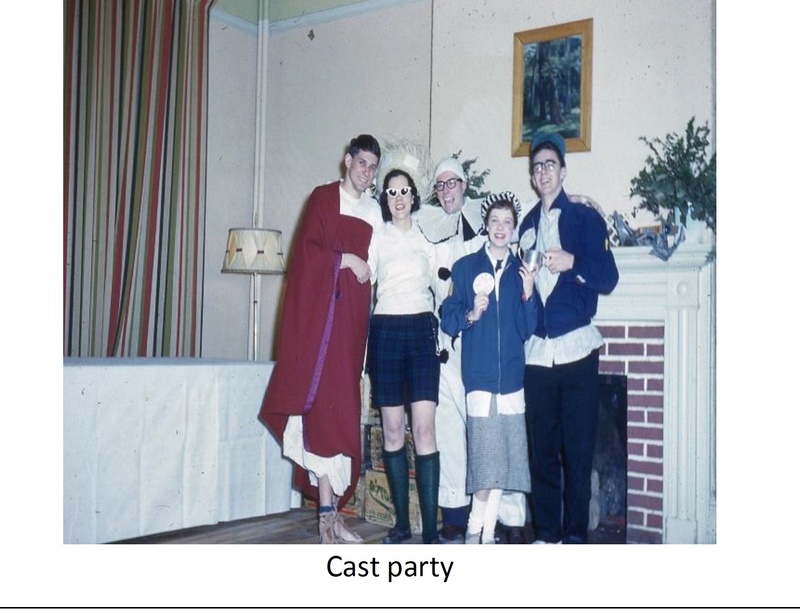 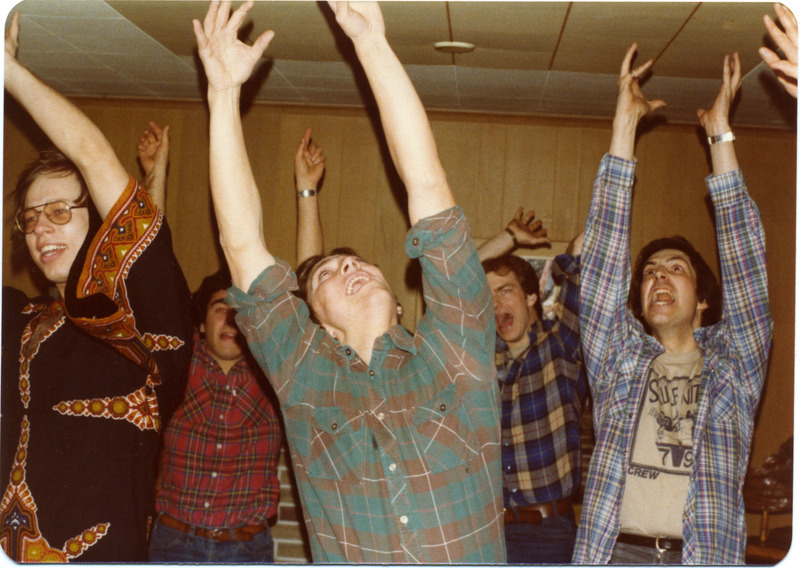 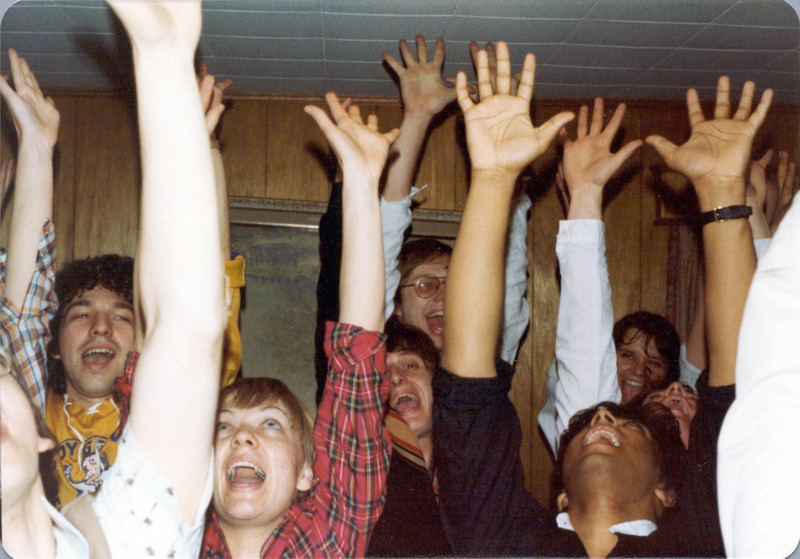