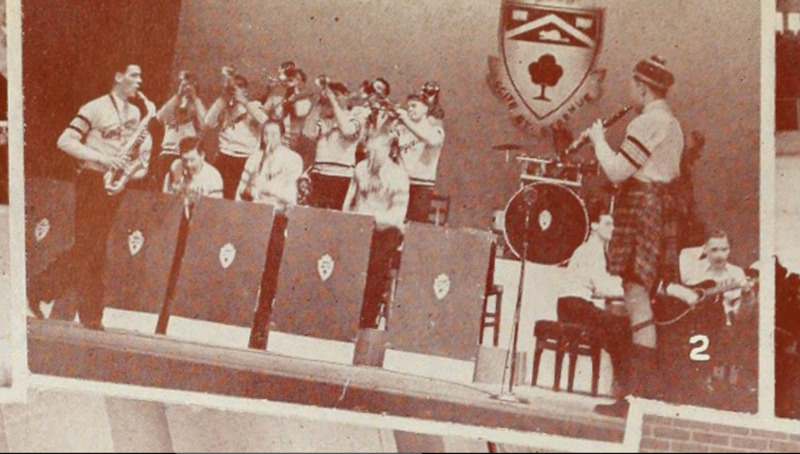 The show has evolved very much so and a large part of that has to do with technology, in that a big problem in the early days was sound, sound amplification, and so the orchestration was very modular… I mean, the band as such was a three piece combo. It was piano, drums, and guitar. That's it. Three people. Today, they have an orchestra of 16 onstage with trumpets, and horns and violins and everything. And so it's a very different kind of show that was playing 45 years ago. There's simple orchestration, simple songs, that such that they could be heard. Today, they have cordless mics that we couldn't possibly afford, the technology wasn't there, mics, microphones. And so the microphones had to be hung from the … the ceiling, or they were put on the stage floor. But that was problematic because of course, it would amplify the stomping around on stage. R. West, Cast 7T3, 7T4, 7T5, 7T6, 7T7; Stage Manager 7T8, 7T9, 8T0; Director 8T3 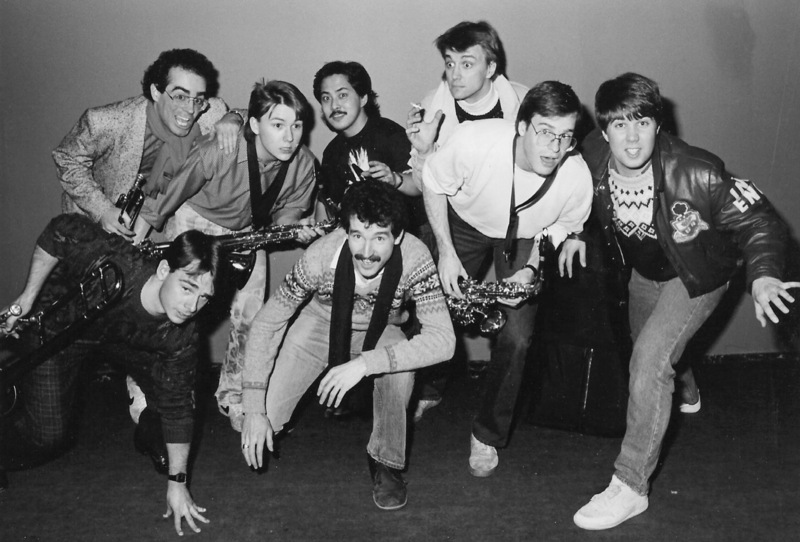 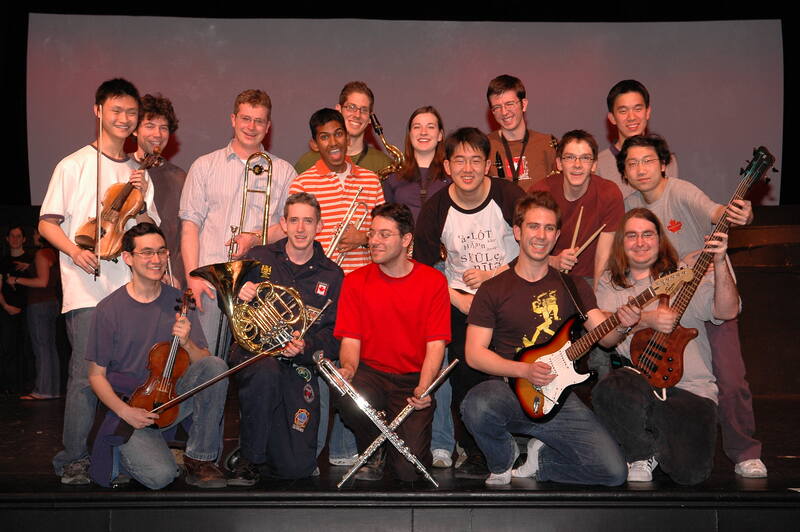 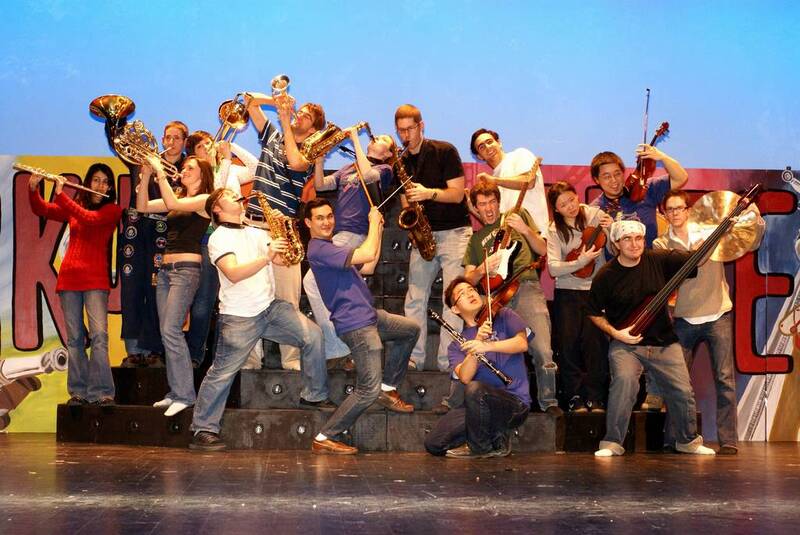 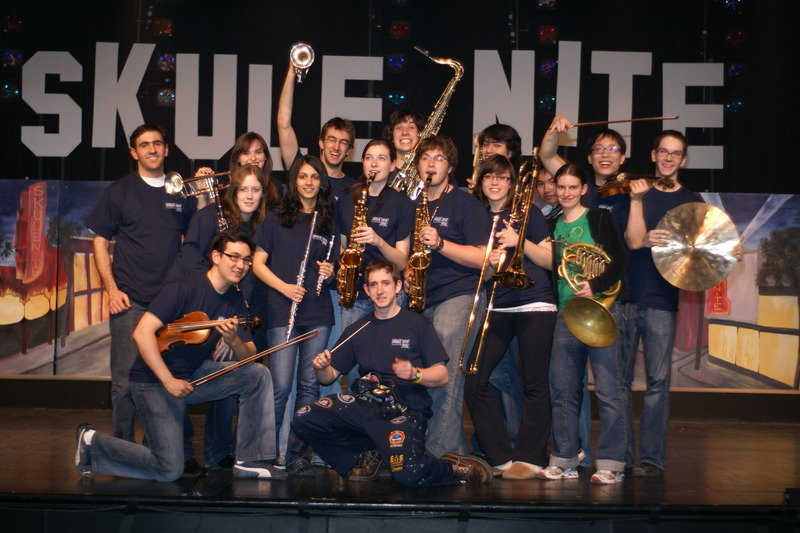 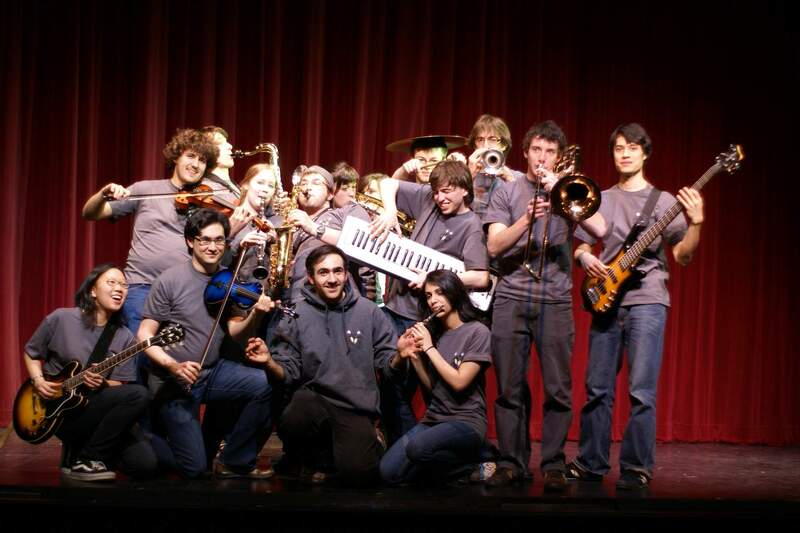 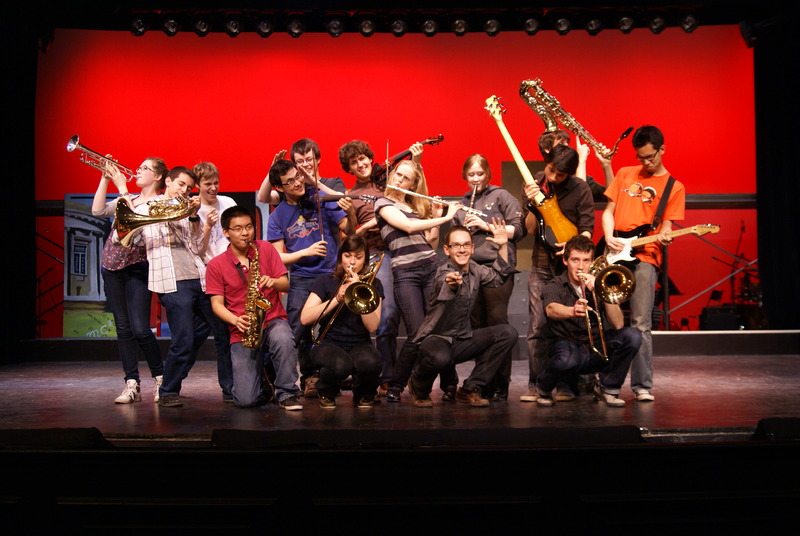 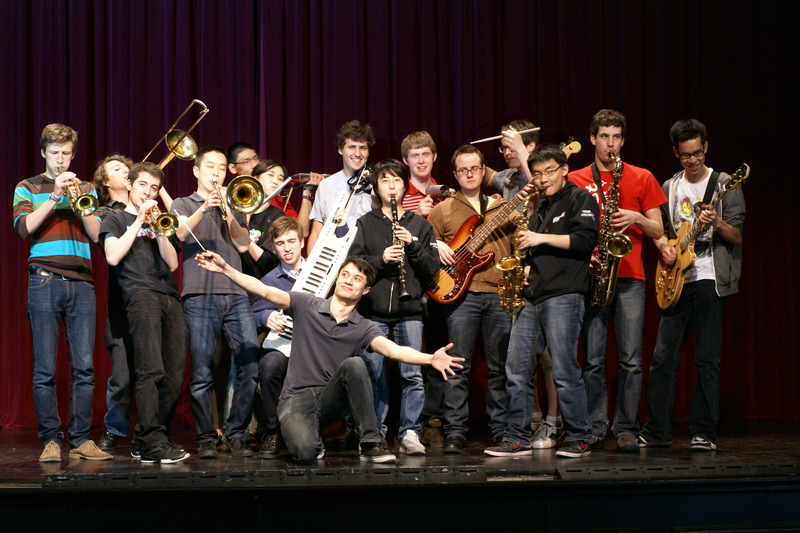 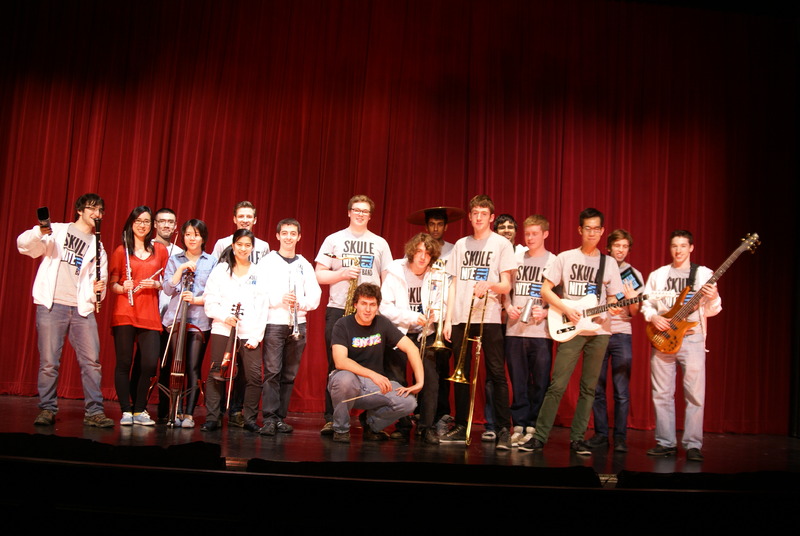 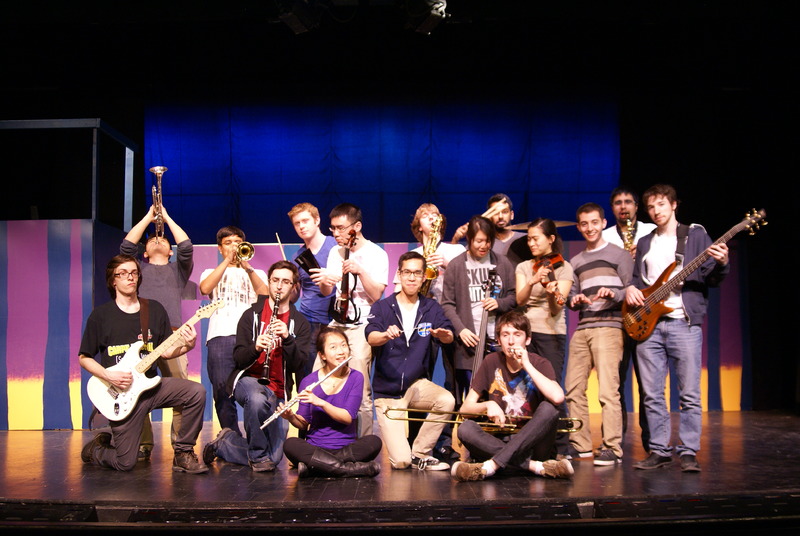 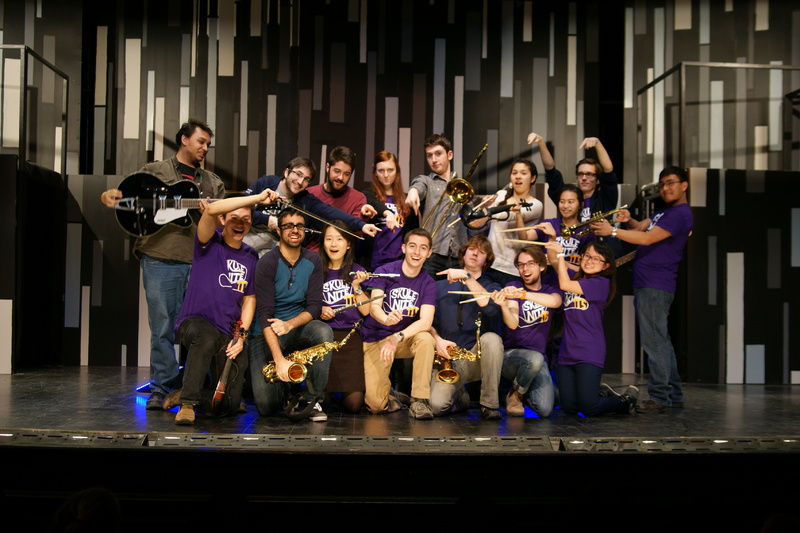 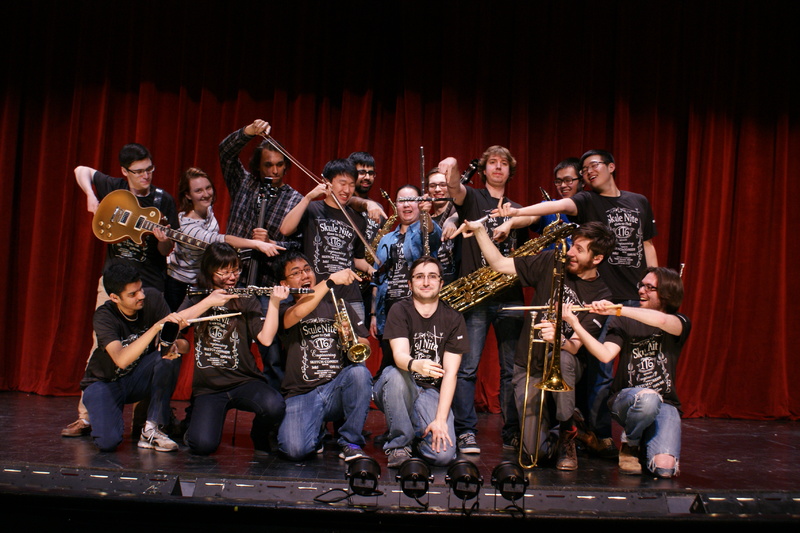 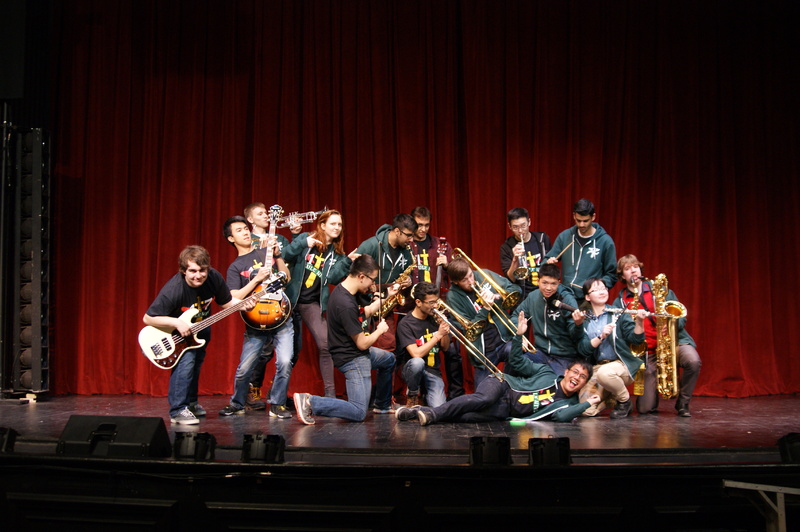 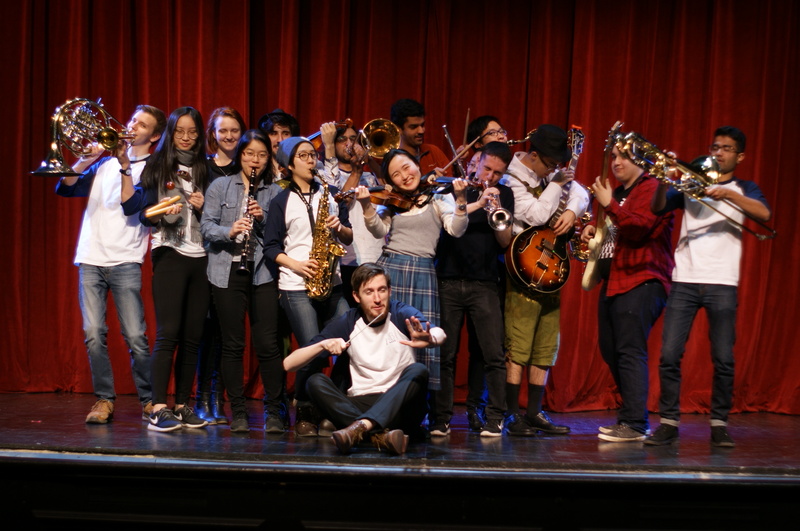 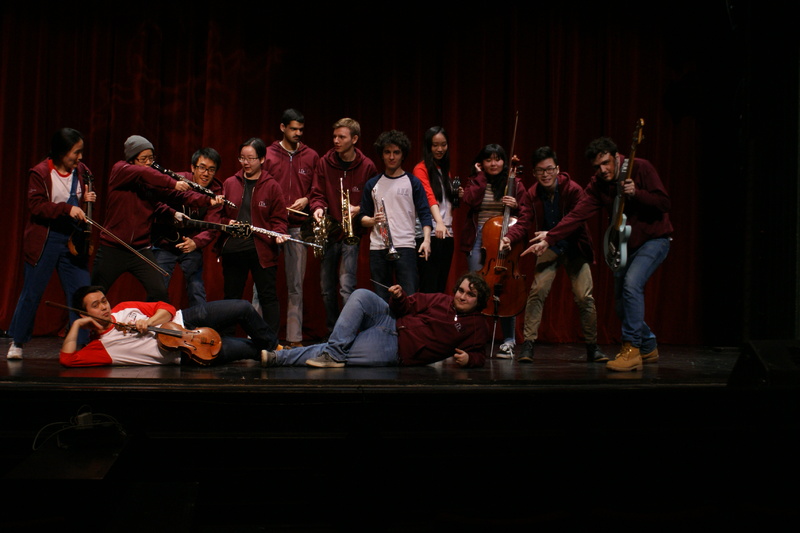