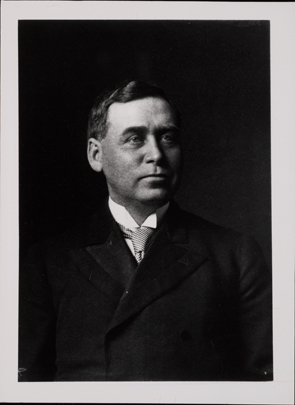 
John Charles Fields was born in Hamilton, Ontario in 1863. He graduated from the University of Toronto in 1884 and later completed a graduate degree in Mathematics at John Hopkins University. After receiving his PhD, Fields studied internationally before returning to Canada in 1901. He became a special lecturer at the University of Toronto in 1902 and remained with the faculty until 1932. During his career, Fields dedicated himself to furthering research in mathematics. He assisted in establishing the National Research Council of Canada, the Ontario Research Foundation, and the International Medal for Outstanding Discoveries in Mathematics (known today as the Fields Medal), which is recognized as one of the highest honours in the field of mathematics. [19] [20] [21]