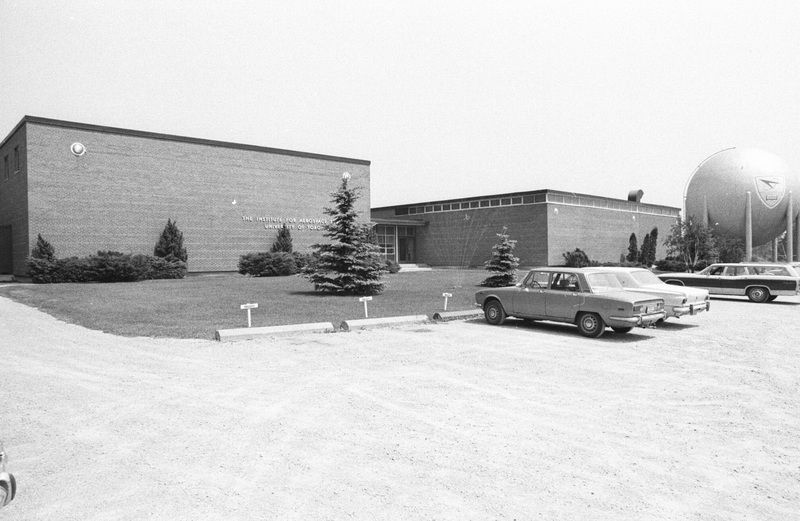 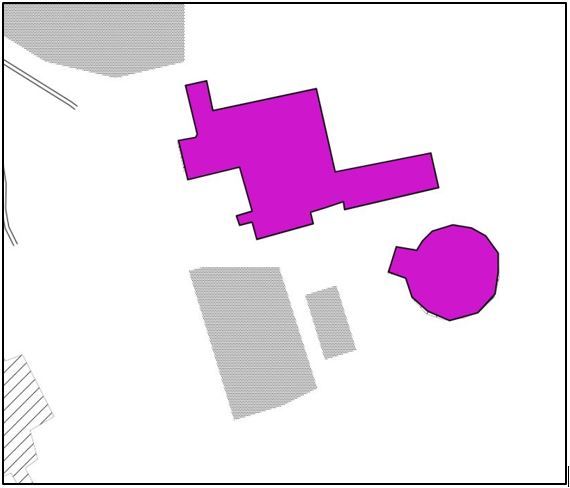 The University of Toronto Institute of Aerophysics (UTIA) was established in April 1949 after Gordon Patterson, Head of Aeronautical Engineering, secured a grant of $350,000 from the Defence Research Board. The grant covered the cost of renovating an engine test shed/Royal Canadian Air Force hanger at Downsview Airport to serve as the institute's facilities. UTIA relocated to a new building, the Aerophysics Building, at the current Downsview site in 1959. Extensions to this building were completed in 1961, 1963, 1987, and 1989. The institute changed its name to the University of Toronto Institute for Aerospace Students (UTIAS) in 1963. [2] [4]