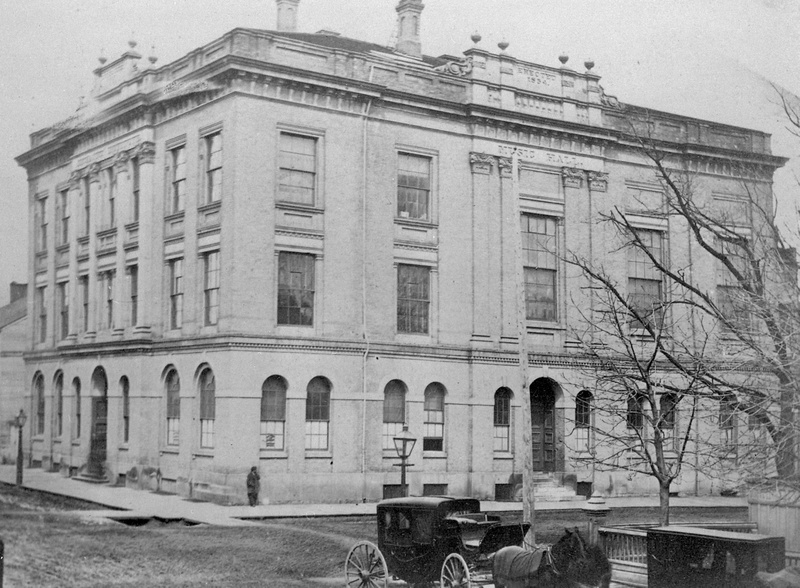 The School of Practical Science (SPS) replaced the earlier School of Technology, which had been established in 1871. It was initially housed in a building at Church and Adelaide Street (formerly the Mechanics Institute) and provided evening classes. [1] [2] 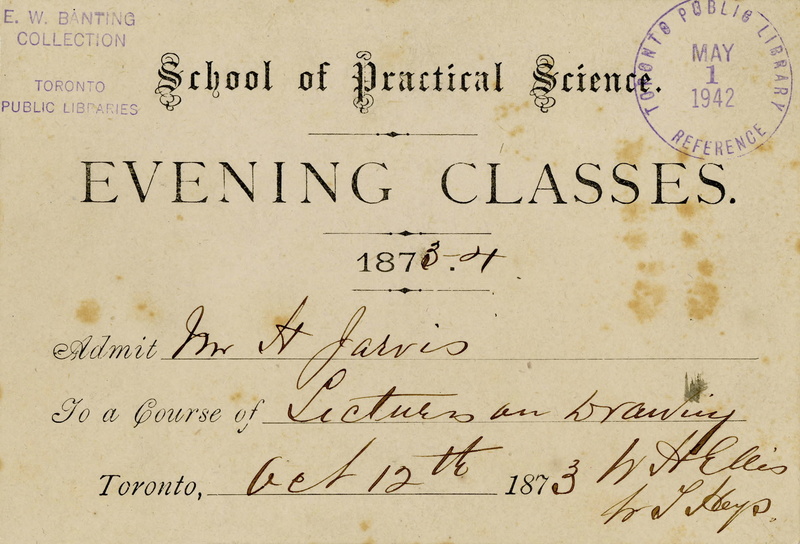 A ticket for an evening class at the School of Practical Science, 1873

When this space became insufficient for the professional school's needs, relocation became necessary. The existing building was sold and arrangements were made to construct a new building near University College. [1] [2] 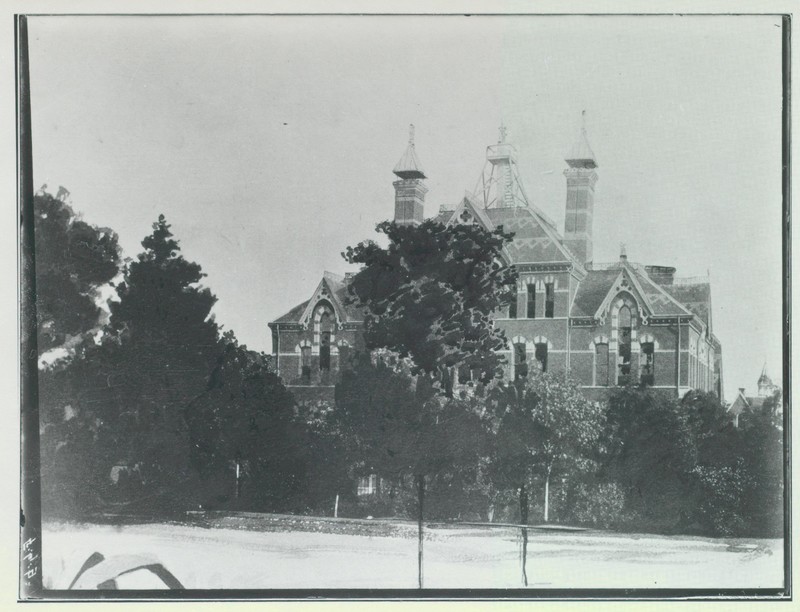 The new SPS building was completed in 1878 at a cost of $30,000. The small three-storey red brick building opened its doors to welcome students in October, 1878. The building initially contained laboratory space, offices, and two lecture rooms (one for 40 students and another for 200). [1] [2] 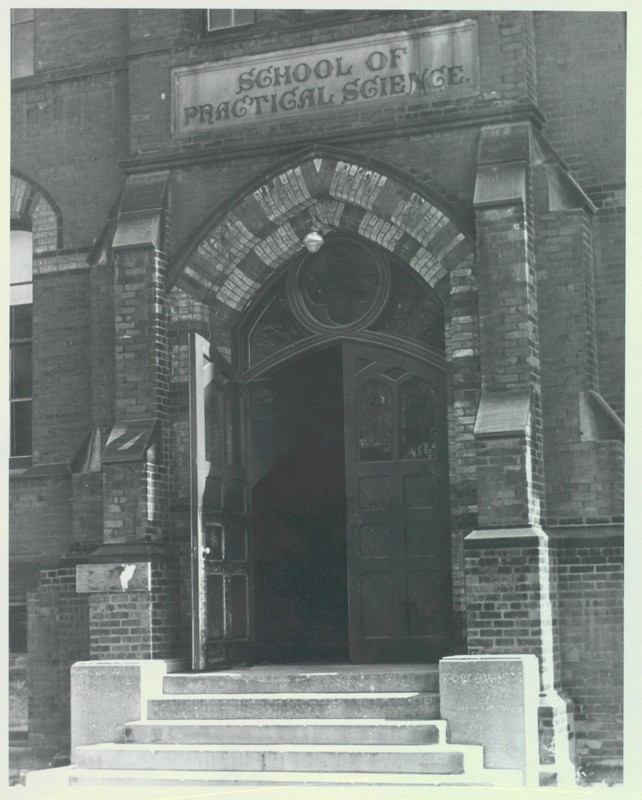 By 1889, enrollment and course offerings had both increased. John Galbraith, Principal of SPS, became concerned about the lack of space. The Minister of Education approved the construction of an addition which was completed by late 1890. [3] 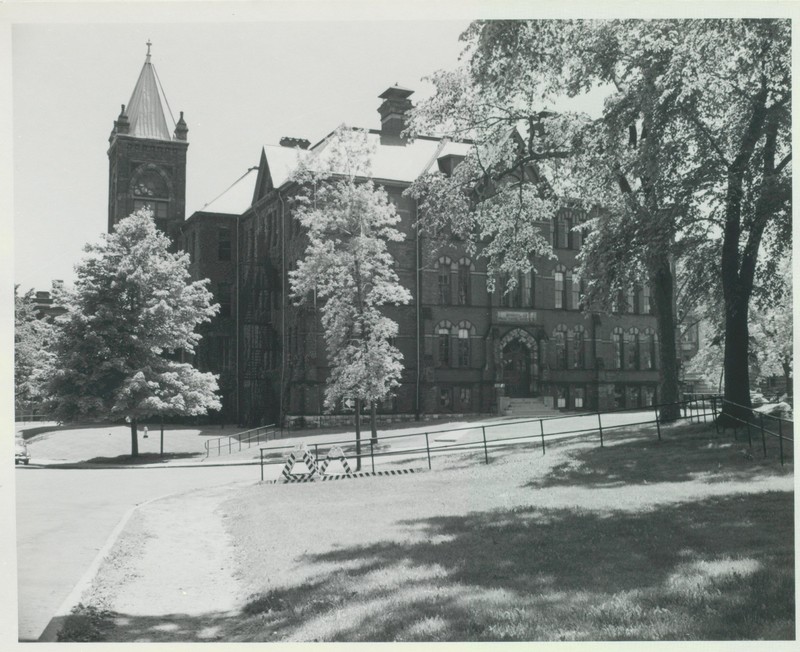