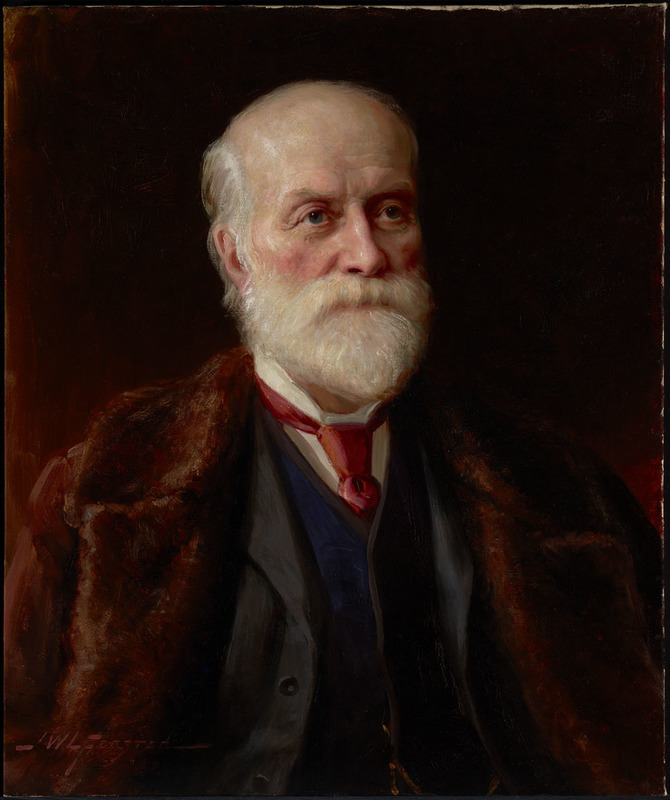 Sandford Fleming was born in Kirkcaldy, Scotland in 1827. In 1845 he immigrated to Canada where he pursued a career as a railway engineer, later serving as Chief Engineer of the Intercolonial Railway of Canada. Influenced by his work on the railways, Fleming advocated for the implementation of a standard universal time system which is still in use today.  [9] 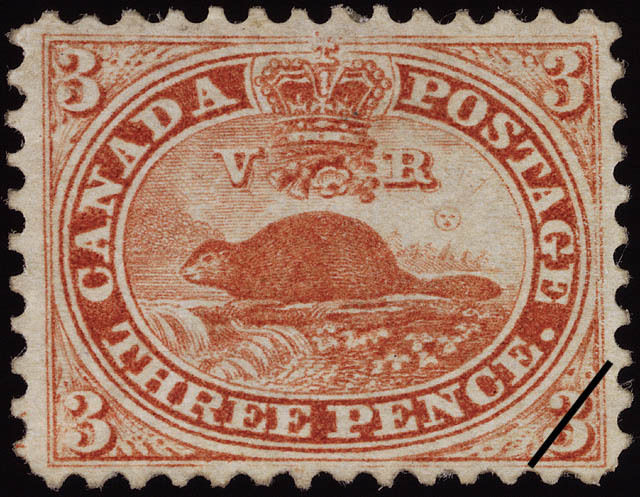