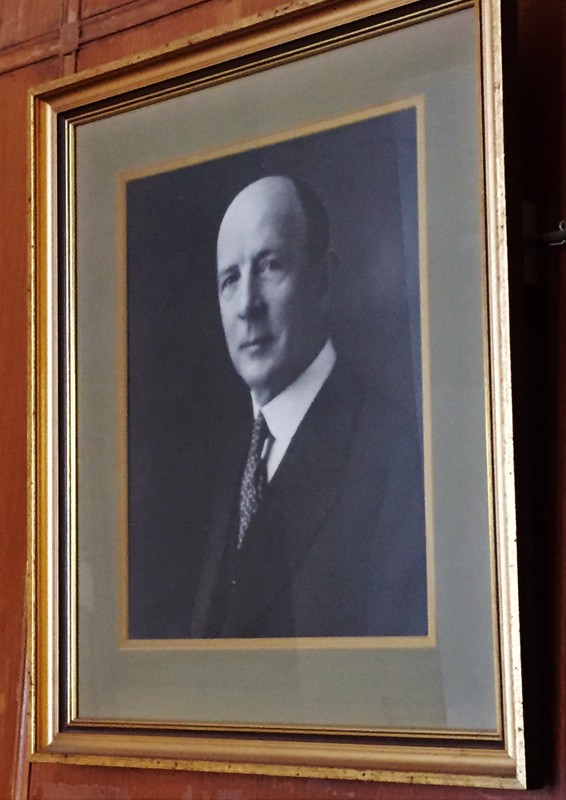 Photograph of Emil Wallberg hanging in the Wallberg Building lobby

Emil Andrew Wallberg was born in Sweden in 1868. He pursued an engineering degree in the United States and studied at the University of Iowa and MIT. He moved to Canada in 1892 where he served as the president of the Canada Wire and Cable company. Upon his death in 1929, he left his estate to his sister Ida who donated funds for a building in his memory. [2]