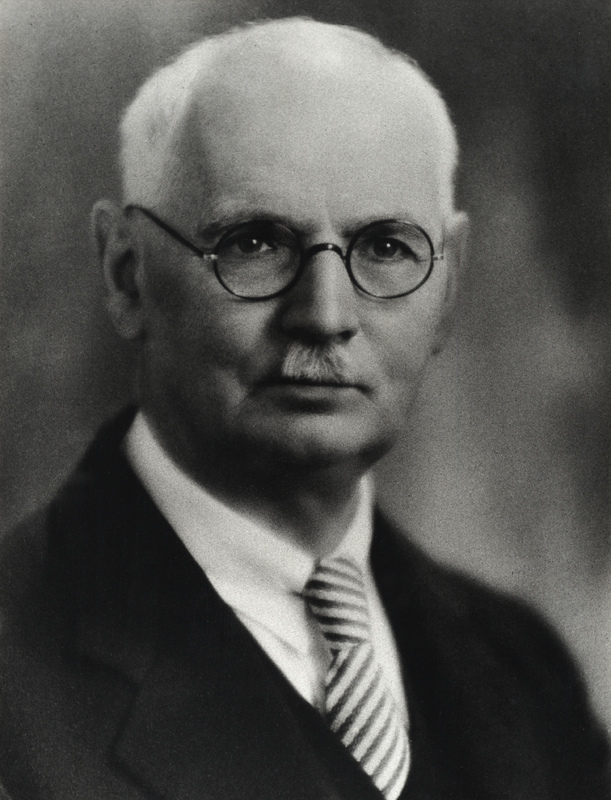 Thomas Reeve Rosebrugh was an honours student at the University of Toronto in Mathematics and Physics. In addition, he graduated from the School of Practical Sciences in 1889. During his time at SPS he served as Vice-President of the Engineering Society from 1888-1889 alongside H.E.T. Haultain who was President. Rosebrugh was the first Head of the Department of Electrical Engineering from 1900-1936. [2] [11]