The philosophy of having the Indigenous tell their own story is reflected in the two recent large-scale commission reports that the Canadian government has published on their relationship with the Indigenous: the Royal Commission on Aboriginal Peoples in 1996 and the Truth and Reconciliation Commission in 2015. The reports from both commissions were based on accounts from the Indigenous (as well as other accounts) and were written by majority-Indigenous commissioners.[1]

To completely understand Indigenous experiences, it is imperative to listen to, read and watch Indigenous people tell them. None of the curators or authors of these webpages on the intersection of Indigenous nations, land and the law are Indigenous. For this reason, the Indigenous perspectives were unable to be fully communicated. There are many Indigenous resources available on this topic, some of which have been listed here. 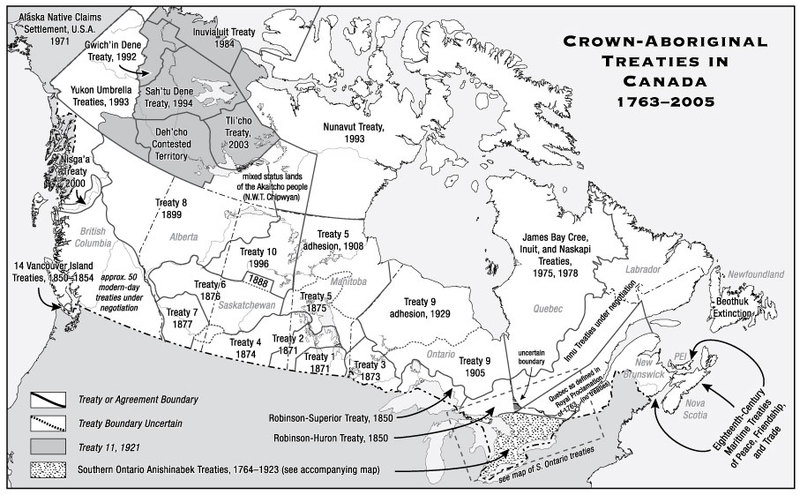