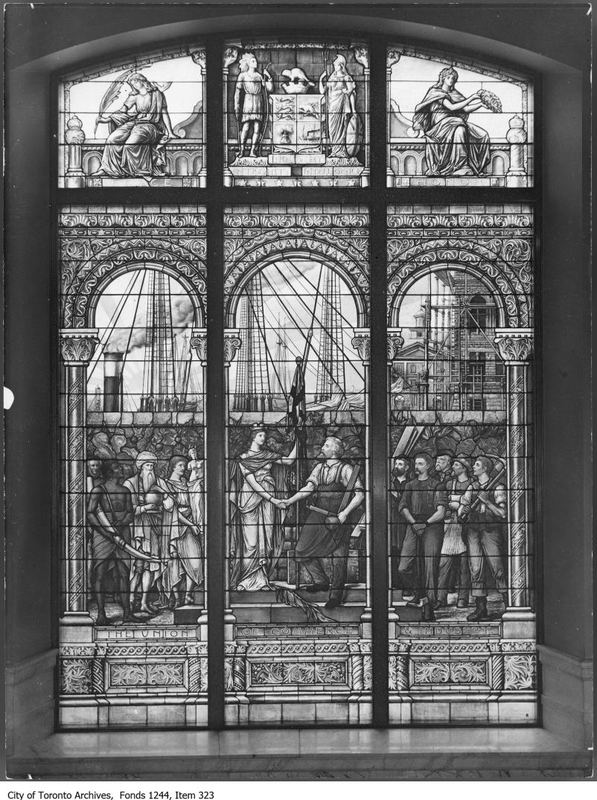 In Canada, the Open Court Principle ensures that the all court proceedings are open to the public and media. This means that any Canadian can attend nearly any case live in court. Further, any Canadian has the right to access nearly any court transcript. As stated in Vancouver Sun (Re), the principle is “integral to public confidence in the judicial system”, and legitimizes the judicial process.[1] Further, the principle is integral to Canada’s freedom of expression rights guaranteed by the Charter in that it grants the press the freedom to report  on court proceedings and the legitimacy of our judicial system.[2] As shown by the Open Court Principle, openness is not just a core Canadian legal value but also supports other core values such as the rule of law. 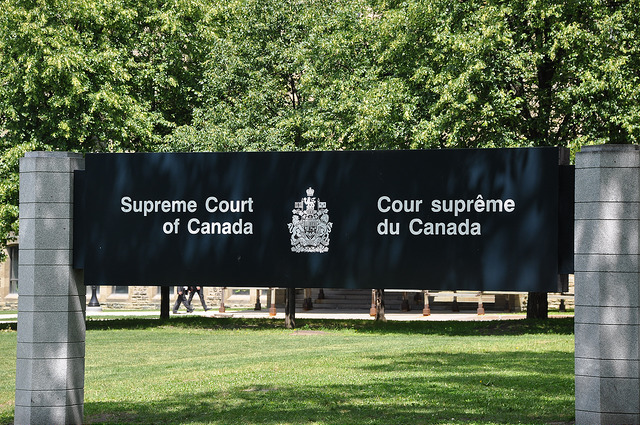 Signage outside the Supreme Court of Canada

There has been a constant debate in Canada as to when, if ever, privacy should be allowed to take priority over the Open Court Principle. For example, there is a publication ban in Ontario on any information that could be used to identify youths (those under 18) involved in court cases.[1] A current popular topic of discussion in the media is whether those with mental health issues should be identified to the public: some argue that the privacy of the mentally incompetent is more important than the Open Court Principle, whereas others argue the opposite.[2] 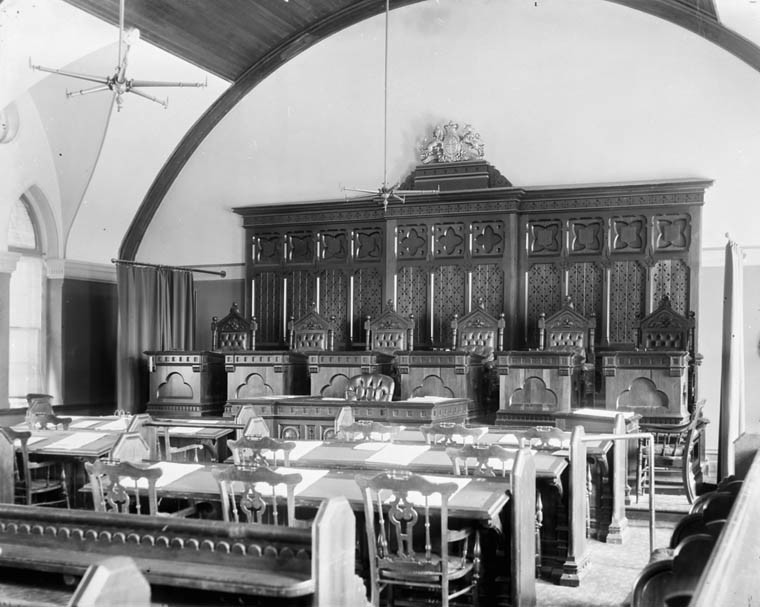 Interior of the Old Supreme Court of Canada

Jack Layton in a media scrum.

This is a picture of the late Jack Layton (Fig. 1), leader of the Canadian New Democratic Party from 2003-2011, participating in a media scrum. While this may not seem like much, it is a clear example of a key Canadian value: openness. Specifically, it demonstrates the importance Canadians don to the openness of their government. The Canadian people clearly care about governmental openness: shortly after Justin Trudeau was elected, Terry Milewski, a CBC reporter, tweeted that the Trudeau seemed to be more interactive with the press than Harper ever was. This tweet has since had over 3000 combined ‘hearts’ and ‘retweets.'[1]

← The Rule of Law in Canada
Inclusiveness and Tolerance →
Canadian Values: An Introduction
Openness and Transparency