Hockey’s ability to strengthen a community doesn’t stop at creating internal bonds (e.g. Punjabi HNIC). It can also strengthen the external relationship between a community and its institution. Almost every police division in the GTA has some form of youth community outreach, most of which revolve around sport. Below is a video from a police run hockey league, which aims to foster meaningful connections between children and the police, police with their communities, and ultimately, society with the institutions that serve them:

Hockey presents itself as a malleable good. It is incredible that a sport can promote social cohesion, maintain diversity, or even, establish new bonds with authority figures and their communities. Through hockey, Canadians can not only better themselves, but better Canada as a whole. 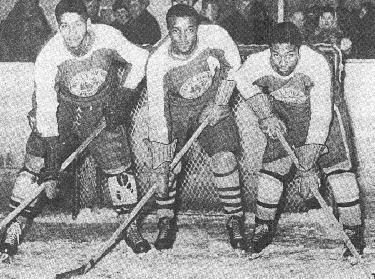 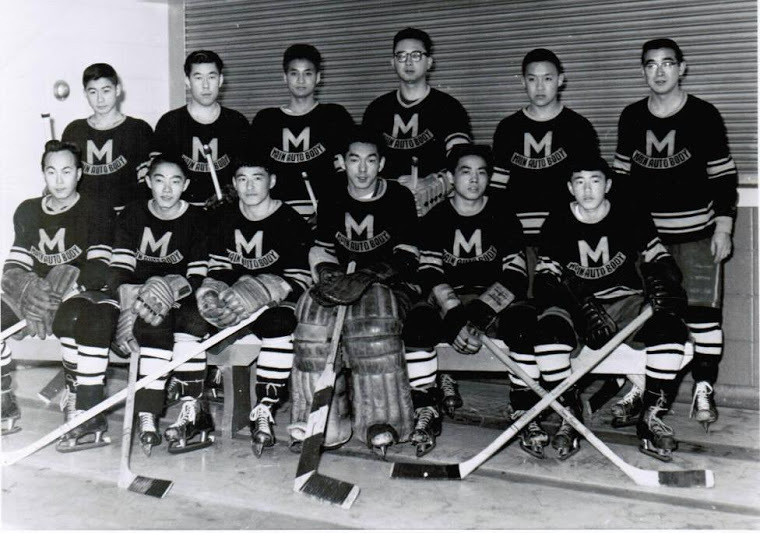 We have seen how hockey acted as a marker of identity in Christie v. York. For many people, playing hockey is way to "be Canadian".  It is part of life in a northern country, and the game is not restricted to English and French Canadians who can trace their lineage back to New France. Canadians of all cultural backgrounds play the game.

Canadian Al Purdy beautifully captures the complexity of hockey in the Canadian imagination in his poem, "The Hockey Players".  Consider these lines from that poem:

And how do the players feel about it

this combination of ballet and murder?

For years a Canadian specific

to salve the anguish of inferiority

by being good at something the Americans aren‘t...

As much as hockey has the potential to unite us (and it has brought Canadians together many times, especially during Olympic Gold Medal games), it also excludes.  It is a sport dominated by the able-bodied.  For many years, women were discouraged from playing, as hockey was not considered particularly "lady-like".  Hockey is also an expensive game; playing the game is somewhat of a luxury.  And what of the child who is simply not athletic or drawn to sports at all?  Al Purdy's "Hockey Players" pay homage to that child in the last stanza of the poem, which concludes the celebration of the game with this after-thought:

(and out in the suburbs

whose reflexes were all wrong

who always fell down and hurt himself and cried

and never learned to skate