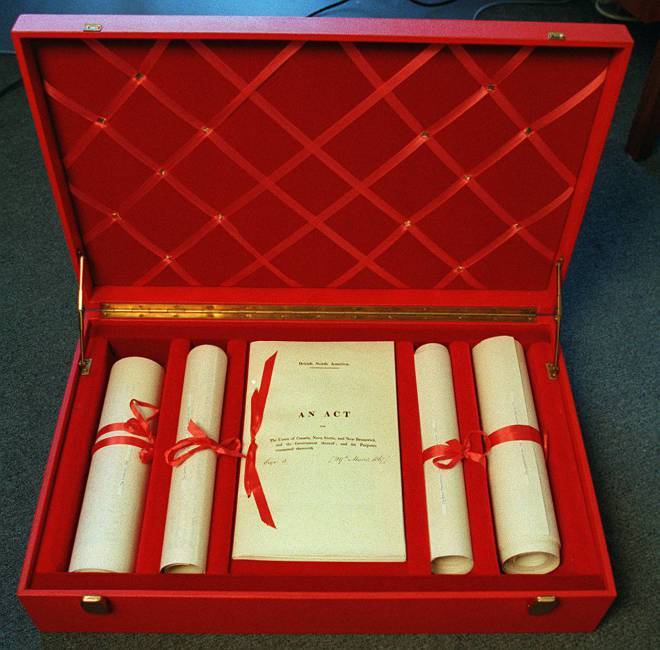 Religion at the Time of Confederation

The British North America Act, 1867 did not explicitly refer to the freedom of religion.  The centrality of religion in the life of the fledgling country, however, is evident.

For example, the division of power between the federal and the provincial governments ensured that the provinces (including Quebec) would have legislative authority over certain aspects of life that intersect with religion, including:

Giving the provinces the authority over civil rights meant that the Freedom of Worship Act, 1851 S.P.C. 1851,14-15 Vict., c. 175, which had been adopted by the Province of Canada (then comprising both Upper and Lower Canada), would continue to be good law. This Act recognized the right to the "free exercise and enjoyment of religious profession and worship, without discrimination or preference".

Significantly, section 93 of the Act (and our modern Constitution) also give provinces the exclusive right to make laws relating to education, subject to certain protections and safeguards extended to Protestant, Roman Catholic, Denomination, and Separate schools in the Provinces.

93. In and for each Province the Legislature may exclusively make Laws in relation to Education, subject and according to the following Provisions:

(1.) Nothing in any such Law shall prejudicially affect any Right or Privilege with respect to Denominational Schools which any Class of Persons have by Law in the Province at the Union:

(3.) Where in any Province a System of Separate or Dissentient Schools exists by Law at the Union or is thereafter established by the Legislature of the Province, an Appeal shall lie to the Governor General in Council from any Act or Decision of any Provincial Authority affecting any Right or Privilege of the Protestant or Roman Catholic Minority of the Queen's Subjects in relation to Education: 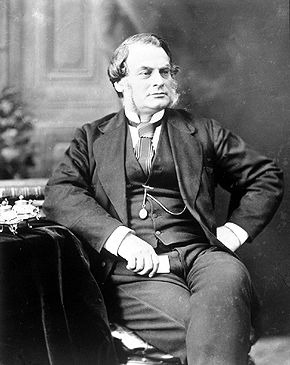 Even the name chosen for the new country had its roots in the Christian faith.

As the story goes, there was sharp disagreement about what the new country should be called.  Settling on "Canada" did not fully resolve the matter.  The colonies that were about to enter into Confederation advocated for the Kingdom of Canada.  But Great Britain resisted the use of the word "Kingdom".  The American revolution and the War of 1812 were fresh in Britain's mind.  It did not want to offend the Americans with the use of the term "Kingdom".

Confederation lore says that Sir Samuel Tilley proposed the term "Dominion". His inspiration was apparently Psalm 72:28: "He shall have dominion also from sea to sea, and from the river unto the ends of the earth."  Not only did "a Mari usque ad Mare" (officially translated as "From Sea to Sea") become Canada's official motto, but the term "Dominion" became part of Canada's official name.