While the common law tradition heavily favours the use of written documents, Indigenous legal tradition incorporates the use of oral history and wampum belts.

The above is an example of one of the first Wampum belts to mark a treaty between Indigenous Peoples and European traders.  It is call the Two Row Wampum.  Here is its description:

Two rows of blue, each symbolizing a different nation. Separated and surrounded by three rows of white; one for peace, another for friendship and the last for forever.

The Two Row Wampum was an agreement made between the Haudenosaunee and the Dutch upon European arrival in North America. The Wampum ensured that Europeans and First Nations, while living side by side on the same land, would refrain from interfering in each other’s nations.[1]

Not built into the agreement was that European legal culture would continuously deny the Wampum’s legitimacy.[2] When the ten year old colonist nation of Canada created the Indian Act, it was deemed constitutional. Per the Indian Act, the Canadian government decides who lives on reserve land and how reserve land is used.[3] One blue sees itself as brighter and tries to fix its sibling. Its sibling becomes duller.

A century later, the colonists create the First Nations Land Management Act. Under it, nations of First Nations can have authority over their own land so long as the colonizers accept the verification of their proposed laws.[4] Three and a half years is the average wait time for a nation’s laws to be approved.[5] The brighter blue whispers shining instructions to its partner but their bond has been broken for too long. The white between them has faded, the image unrecognizable. 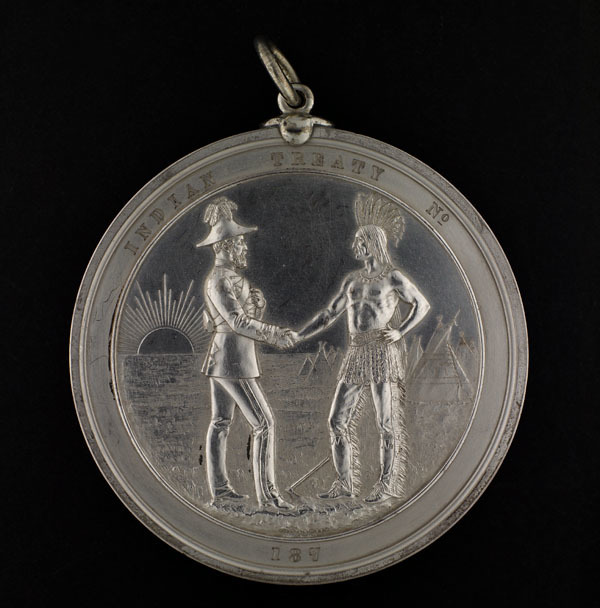 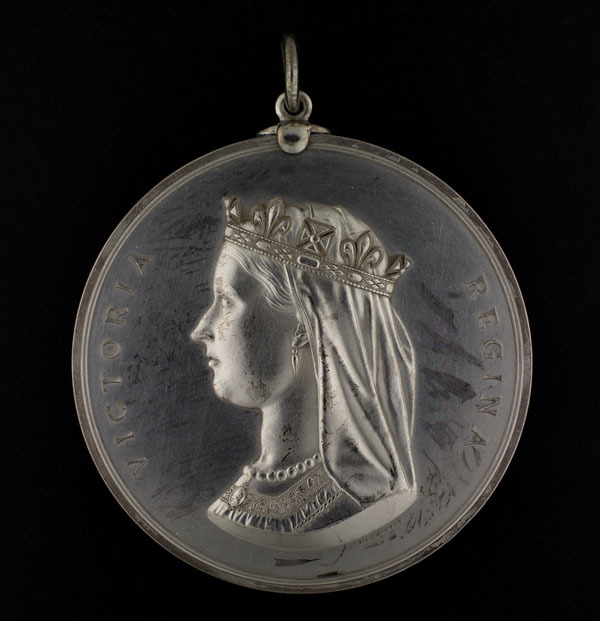