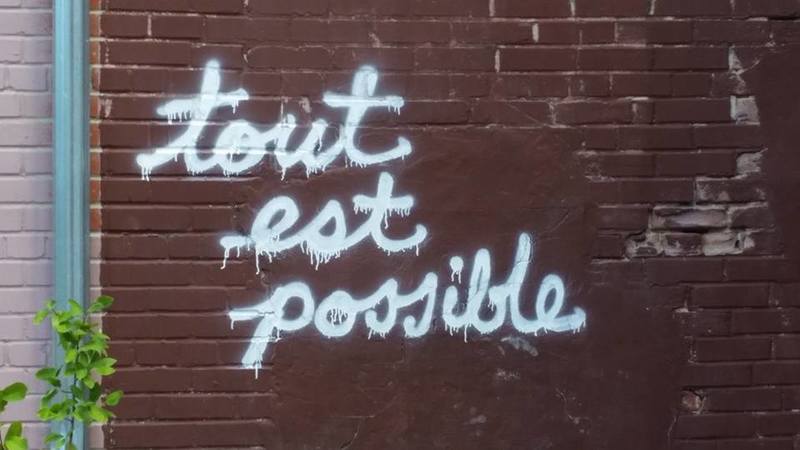 This exhibit is a project of the 2016-2017 TRN 304Y "Law and Social Issues" class, taught by Dr. Theresa Miedema.  TRN 304Y is offered to third and fourth year students in Trinity College's Ethics, Society & Law program at the University of Toronto.

We have created this exhibit as a way to mark the 150th anniversary of Canadian Confederation. We want to tell a piece of Canada's story. We were guided by four key commitments and ideas.

First, this land we call Canada existed long before Confederation and has hosted many Peoples and nations. This Canadian Confederation is 150 years old, but Canada -- and Turtle Island more broadly -- has a much deeper and longer history.

Second, we committed to tell the story honestly: the good, the bad, and the ugly.  We will celebrate our successes and carefully note our failures, especially where those failures visited misery and injustice on people.  We are committed to remembering in the hopes of avoiding past failures.

Third, we have attempted to use diverse media in our exploration of Canadian law and Canadian identity.  Western academia has a strong preference for peer-reviewed, written works.  Indigenous Peoples in Canada have a long tradition of using other forms of knowledge transfer, including story-telling and the use of Wampum belts.  As we explored the intersection of Canadian law and Canadian identity, we wanted to think about the character of knowledge and information.  How do we know what we know, and what makes information "authoritative?"  By reaching beyond the traditional academic sources of information, we have tried to gather the many stories of Canada. There are many stories in this country. We have tried to honour as many of them as possible

Fourth, unfortunately, we could not tell all the stories.  We have an exceptional team of people, but we have limits.  We have drawn attention to some dimensions of some of the big intersections between law and culture in Canada.  We know that we have not covered the story comprehensively.  Those parts of the story that have not yet been told are important and we hope to continue to build on this project. So we end with a promise: the stories are still unfolding and we are still recording them. 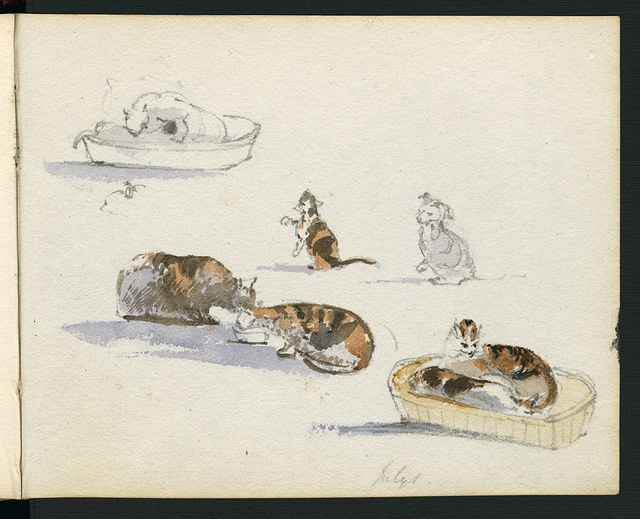 This sketch dates back to 1835.  Even before Confederation, cats have had a role in our national imagination...even if we have yet to put a cat on a Canadian coin.

Canadian Values: An Introduction →
About This Project